The third Celebration of Traveller Music took place in The Cobblestone on 11.06.15 and saw Thomas McCarthy play his first gig with us. The PFP collaborative gig was just one of Blanchardstown Traveller Developement Group’s events for Traveller Pride Week 2015. Thomas is a renowned Traveller folk singer. Living in London for many years, but originally from Co. Offaly, Thomas is a collector of songs and a preservationist when it comes to the old singing traditions. Thomas plays all over England and has appeared at European folk festivals too, playing alongside Lynched who were the connection between PFP and Thomas.

After playing at Celebration 3 in The Cobblestone, Thomas became part of the group and was determined to see the Celebration of Traveller Music Initiative succeed. Believing in a project that was lacking in funding, from the far side of the Irish sea was a big commitment, but Thomas’s support and knowledge brought new depth and learning too the group and drove us on.

Bridget Doyle played a brilliant set of jigs and hornpipes with three members of Lynched; Radie, Daragh and Ian. Her family are famous Traveller musicians who all perform together from a young age. She played her father, Uileann piper Simon Doyle’s, adaptation of Pecker Dunne’s ‘Last of the Travelling People’.

Sharon Ward joined us in the open mic session and gave a crisp and haunting rendition of O’Sullivan’s John. We really hope Sharon will join us at another gig soon.

Well known Traveller actor John Connors joined a settled musician on stage for Tinkers Lullaby. Trish Reilly Nolan played a selection of her own songs and a number of regulars, including Diarmuid Breatnach and Fergus Whelan, joined us during the open mic session.

Thomas McCarthy performed a great set, interspersed with political commentary and stories about the ways of old, before the majority of performers regrouped on stage for a closing session of jigs and reels and a few bawdy songs.

Everyone involved was looking forward to the next one already. 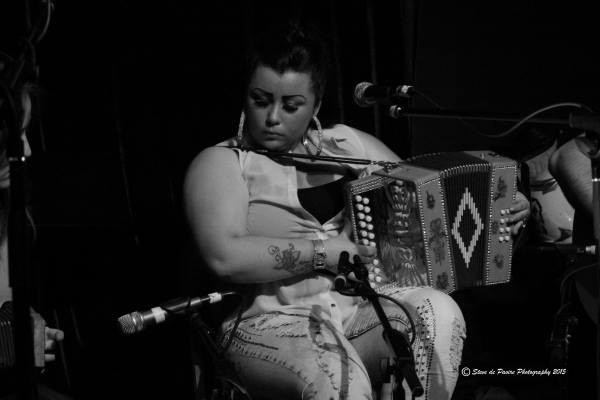 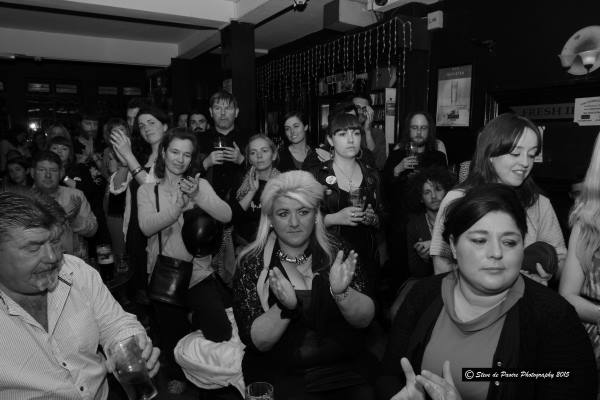 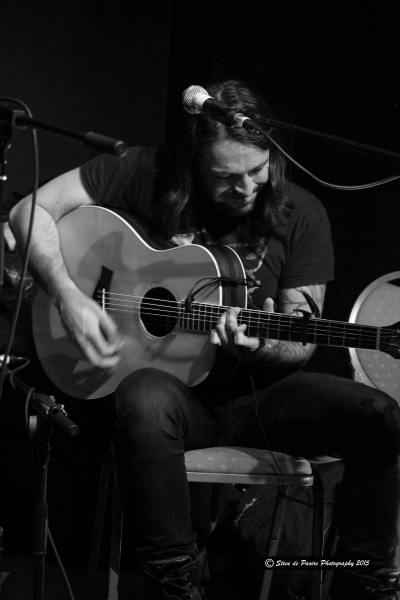 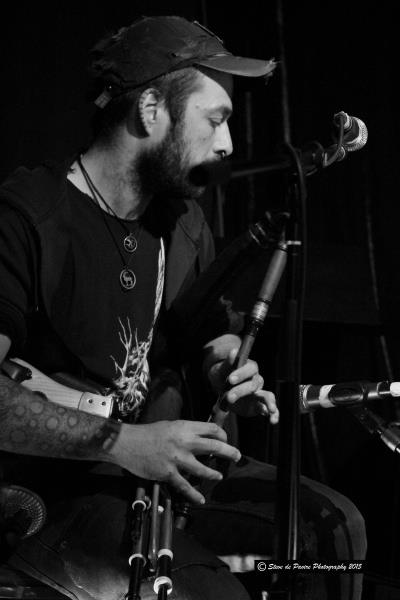 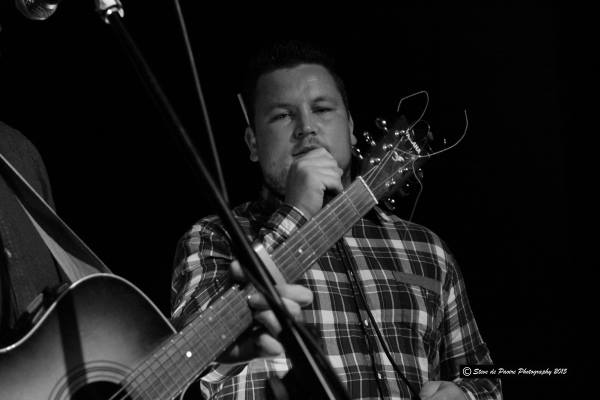 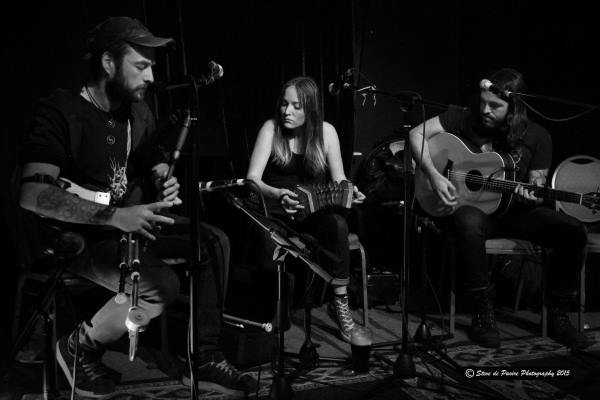 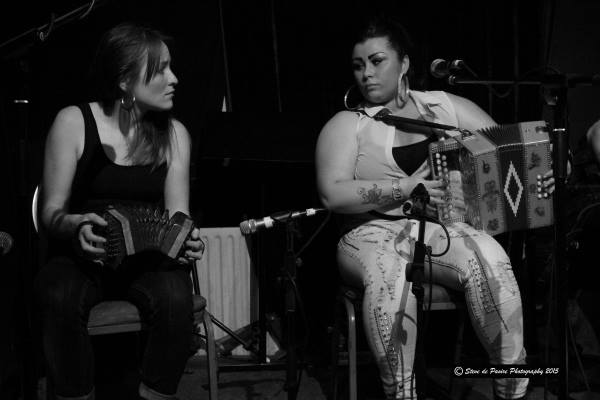 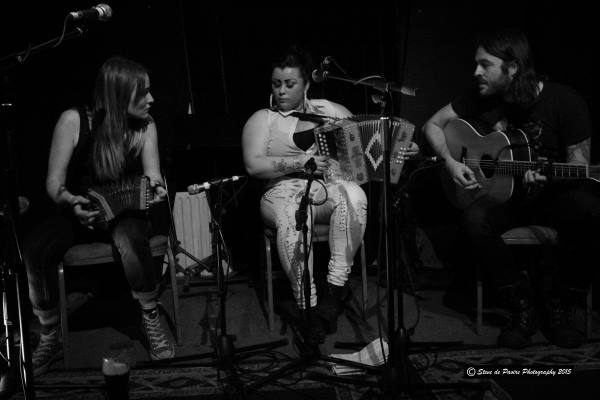 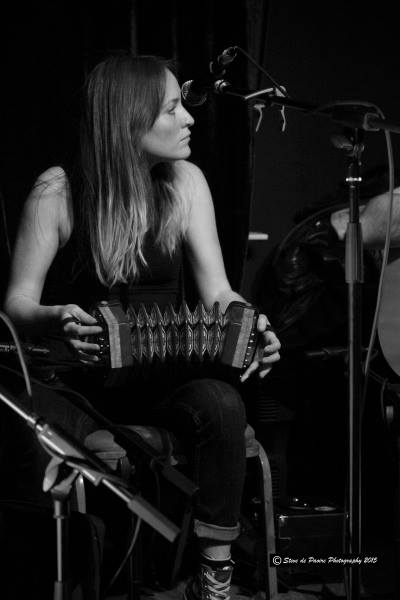 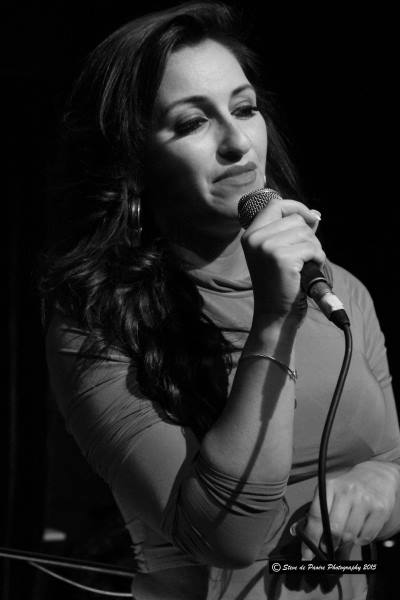 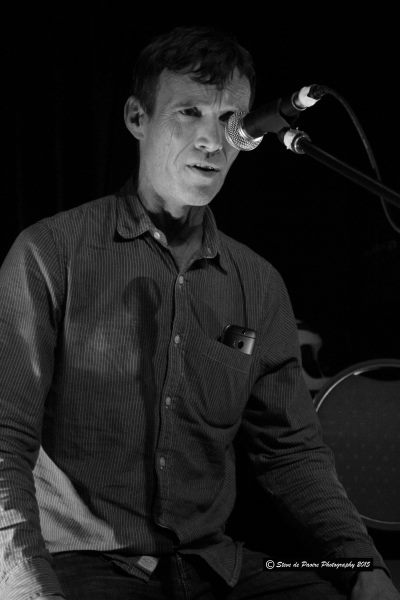 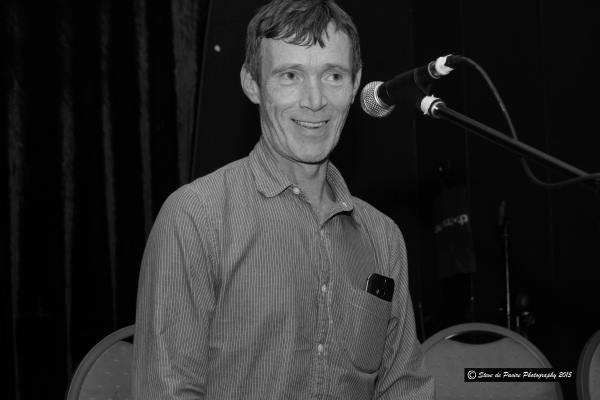 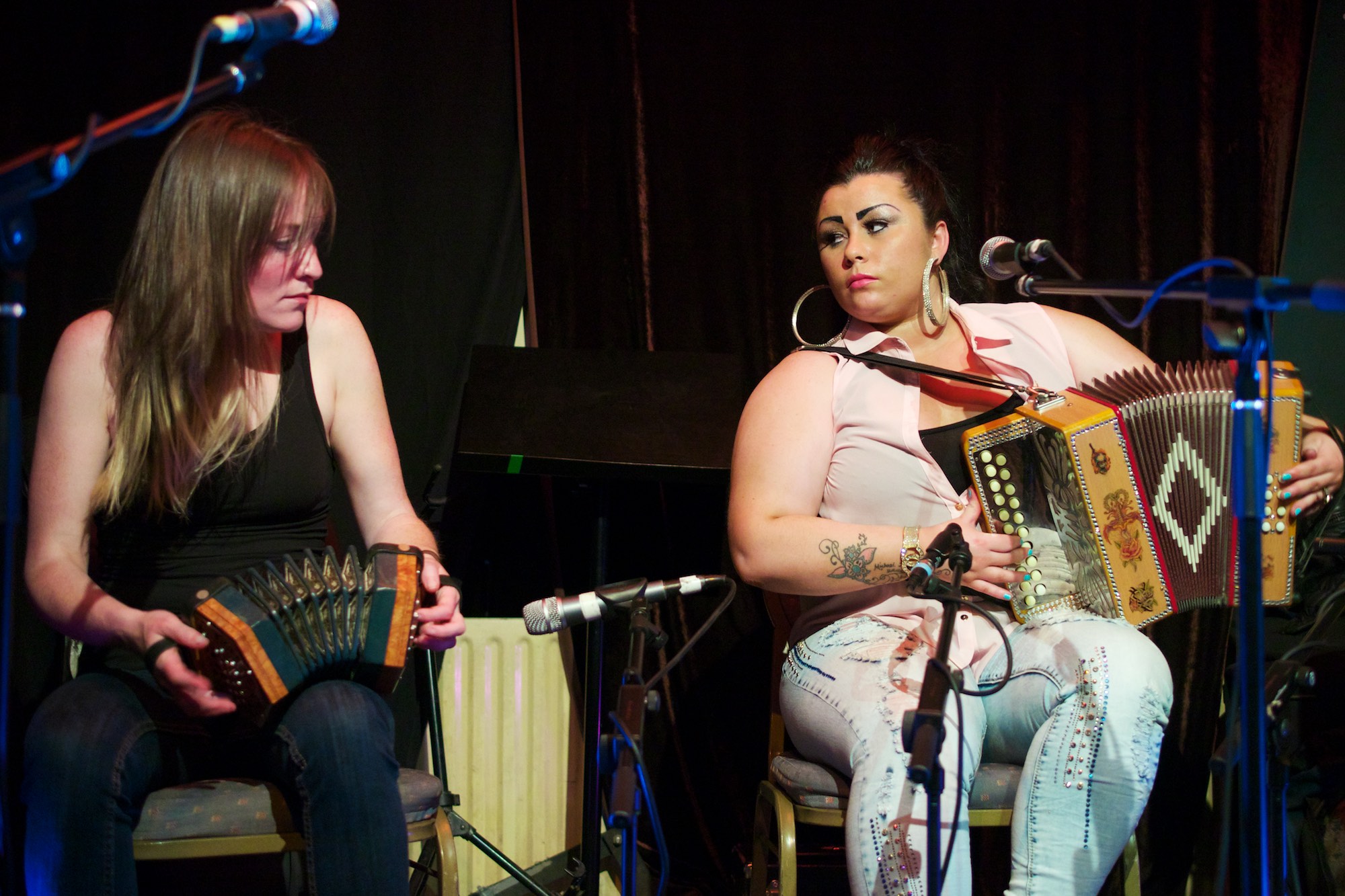 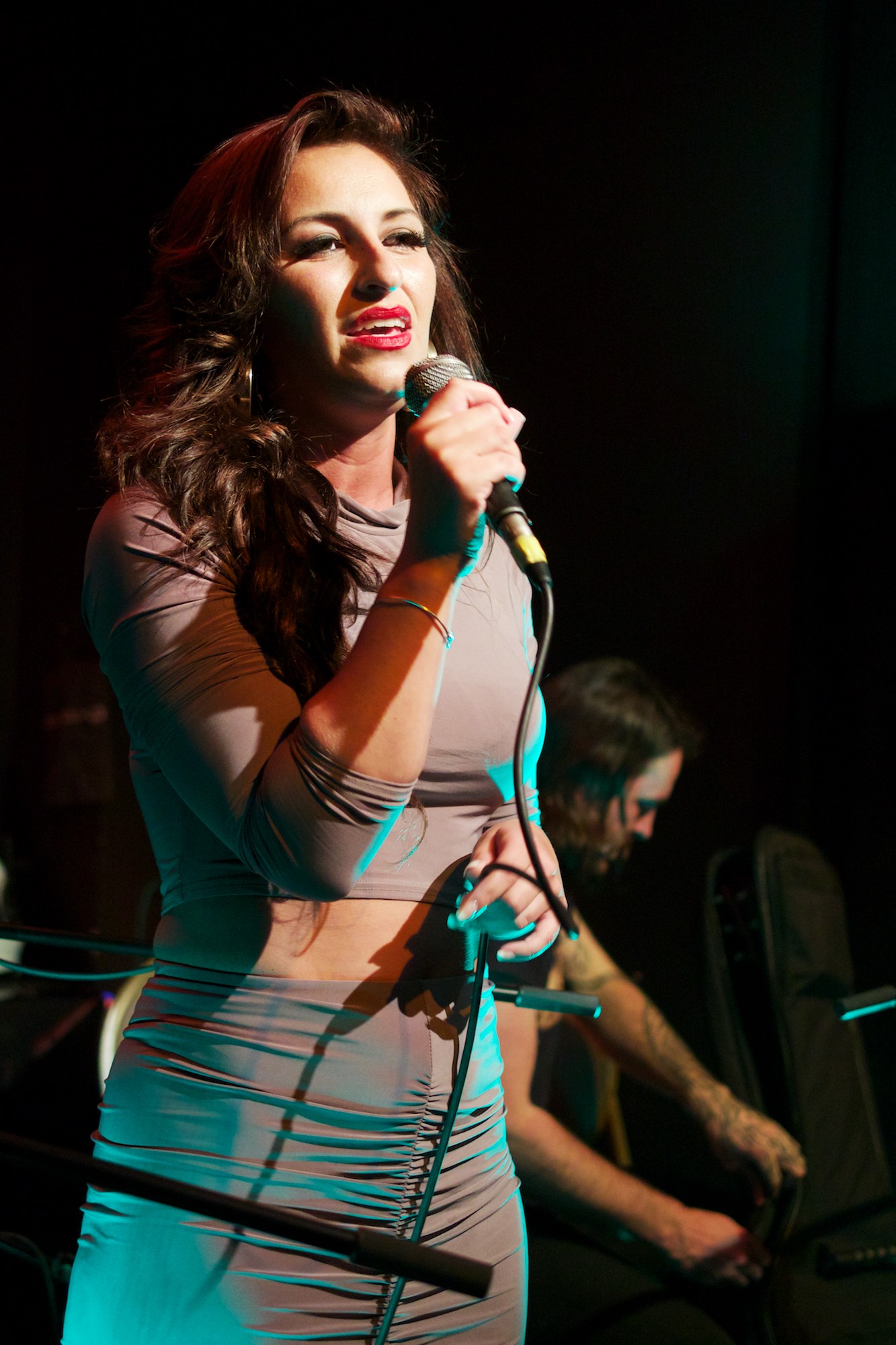 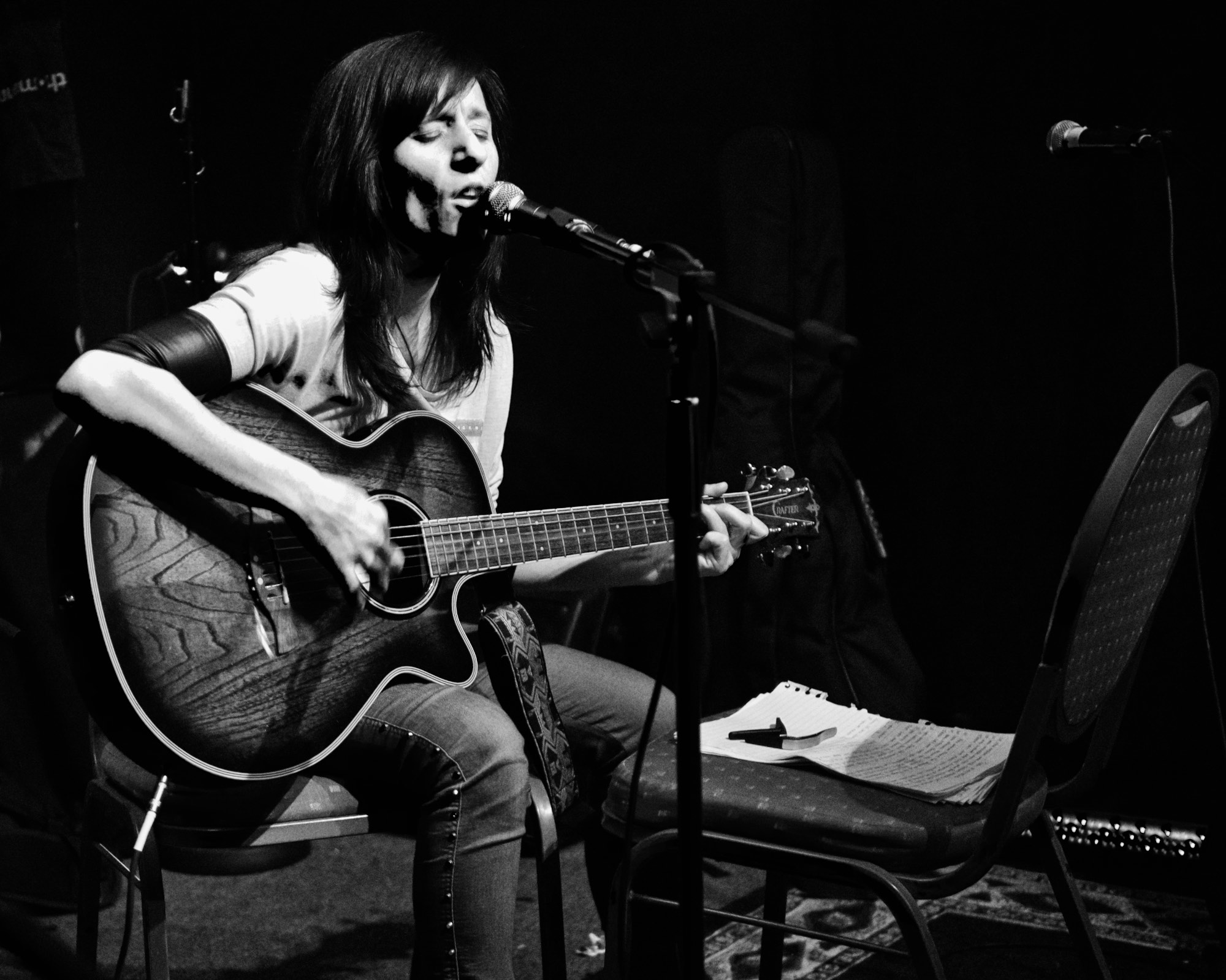 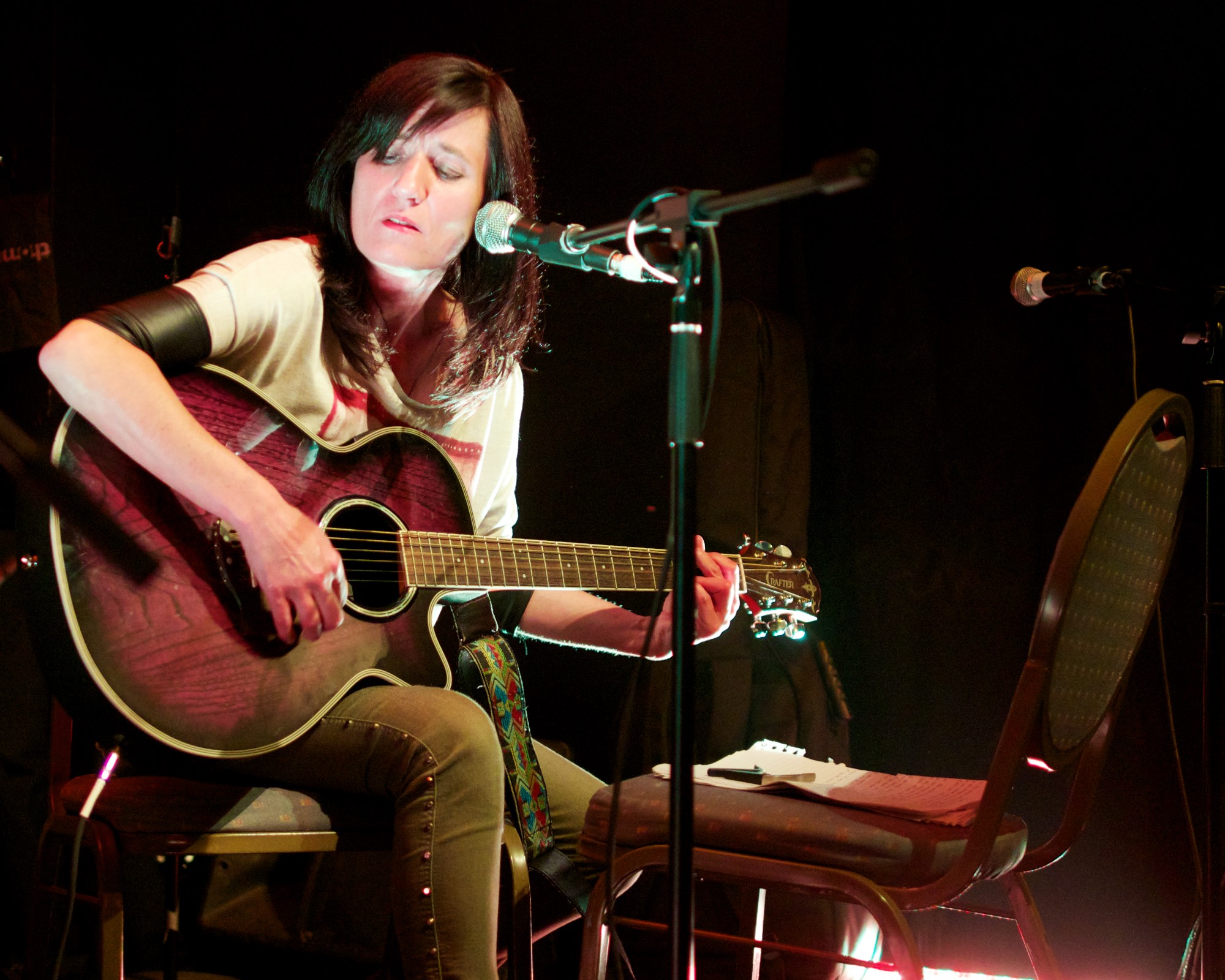 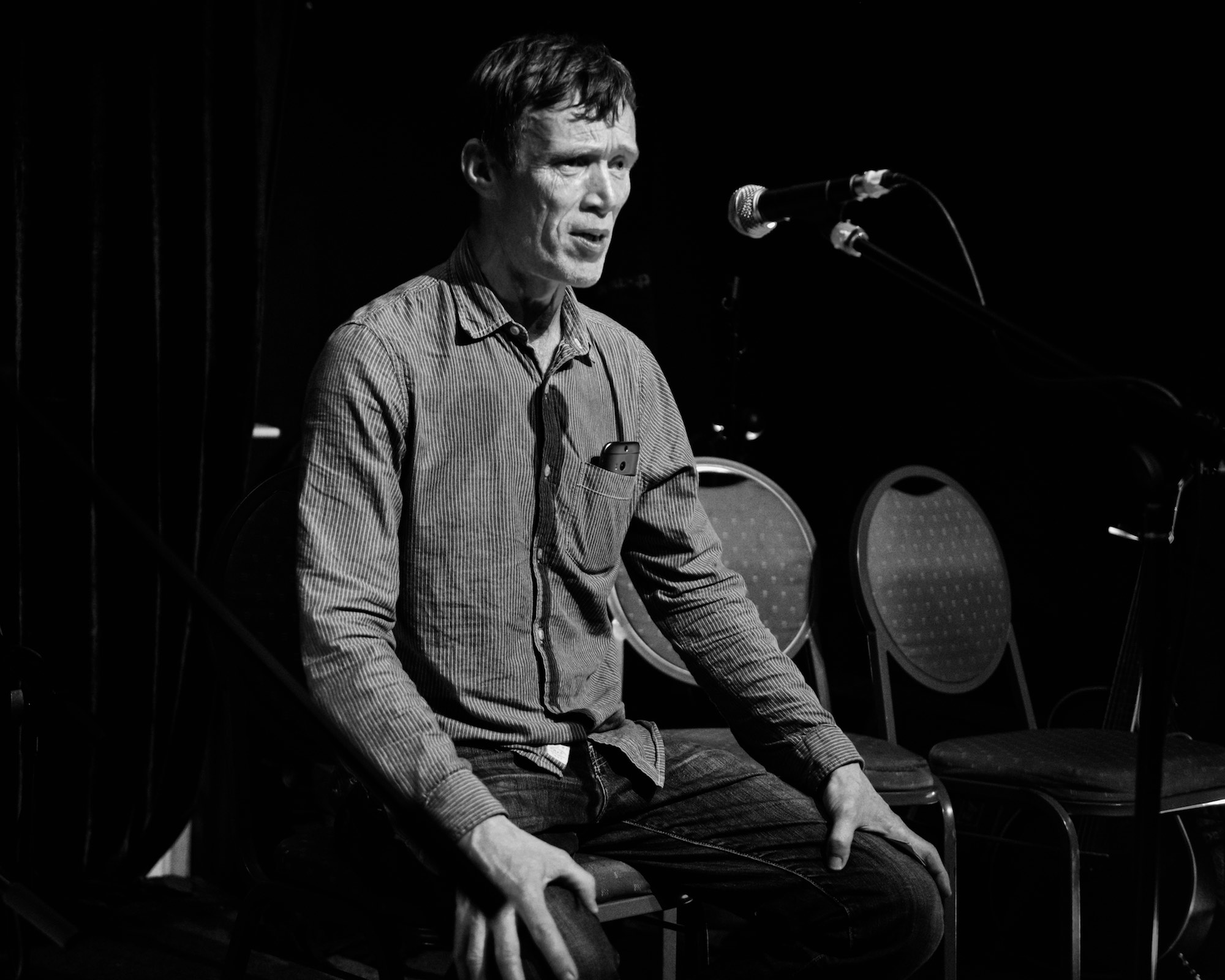 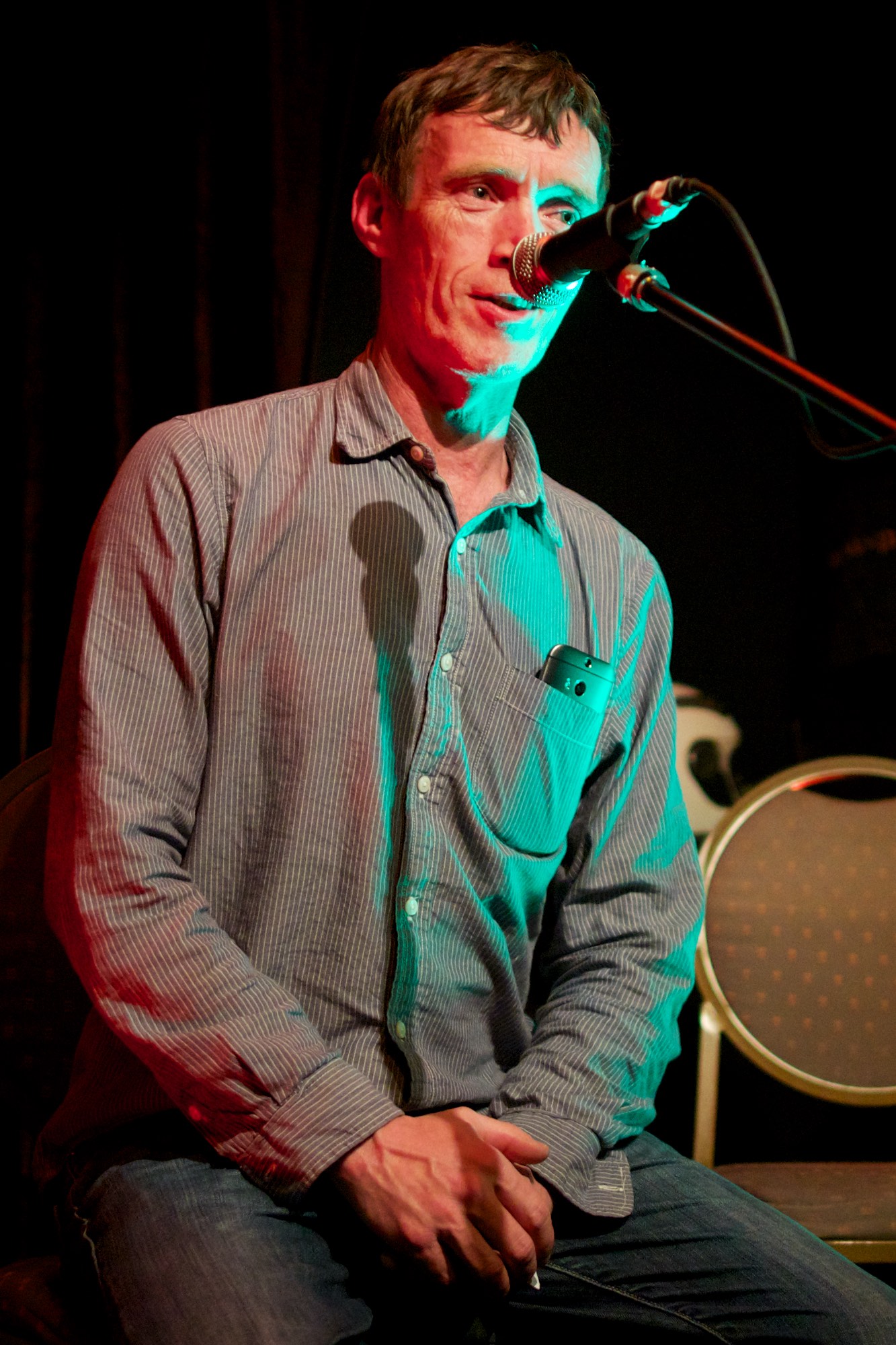 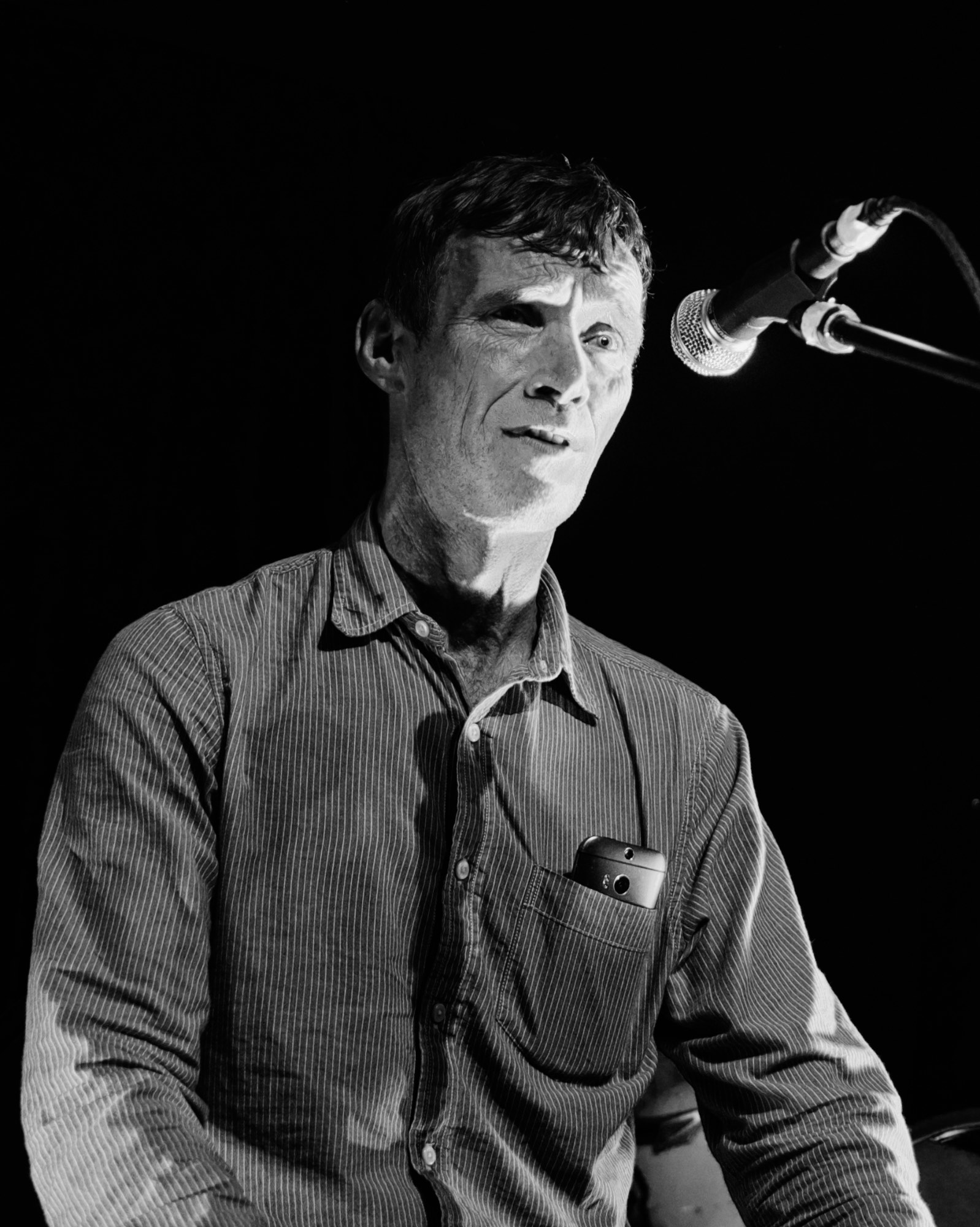 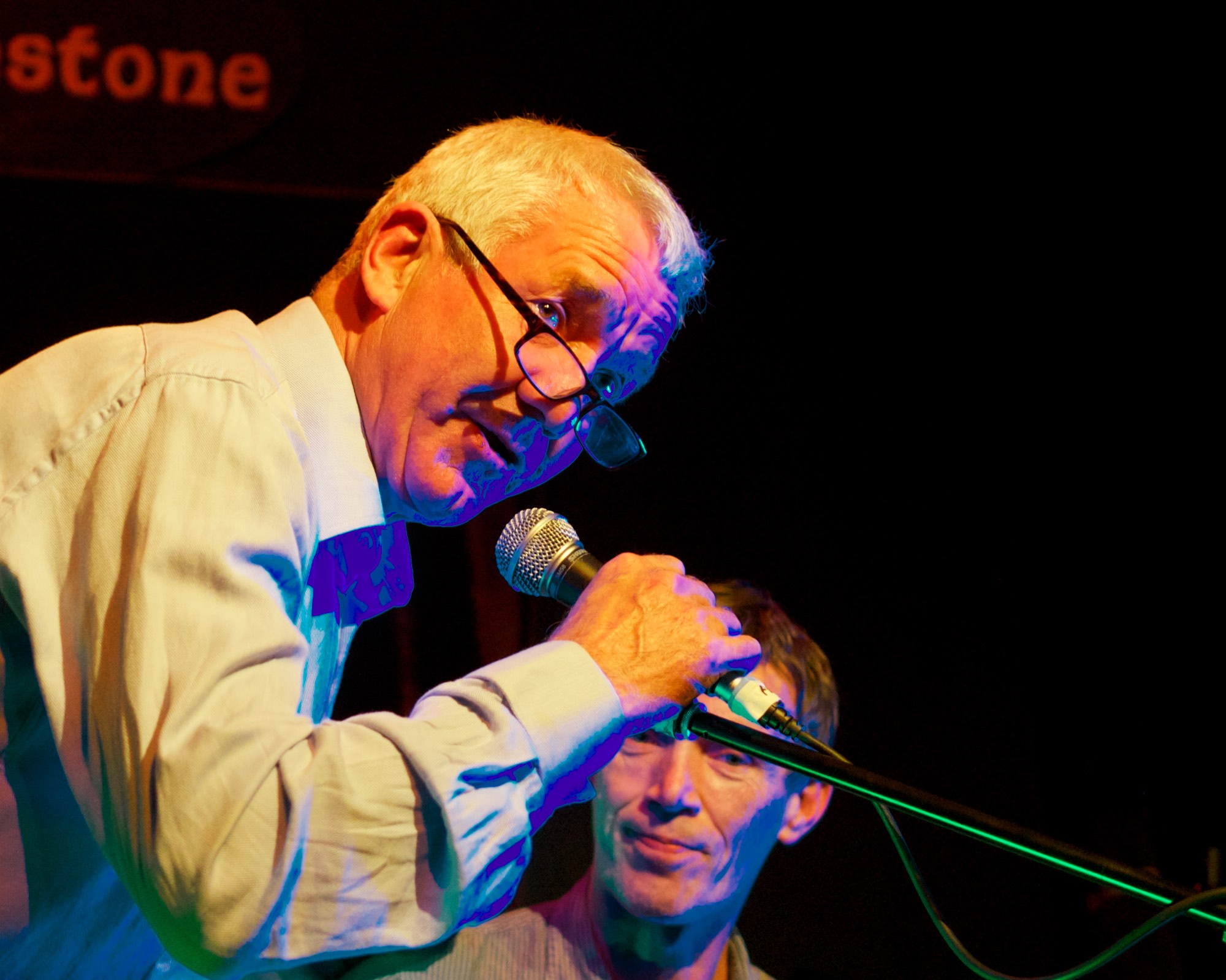 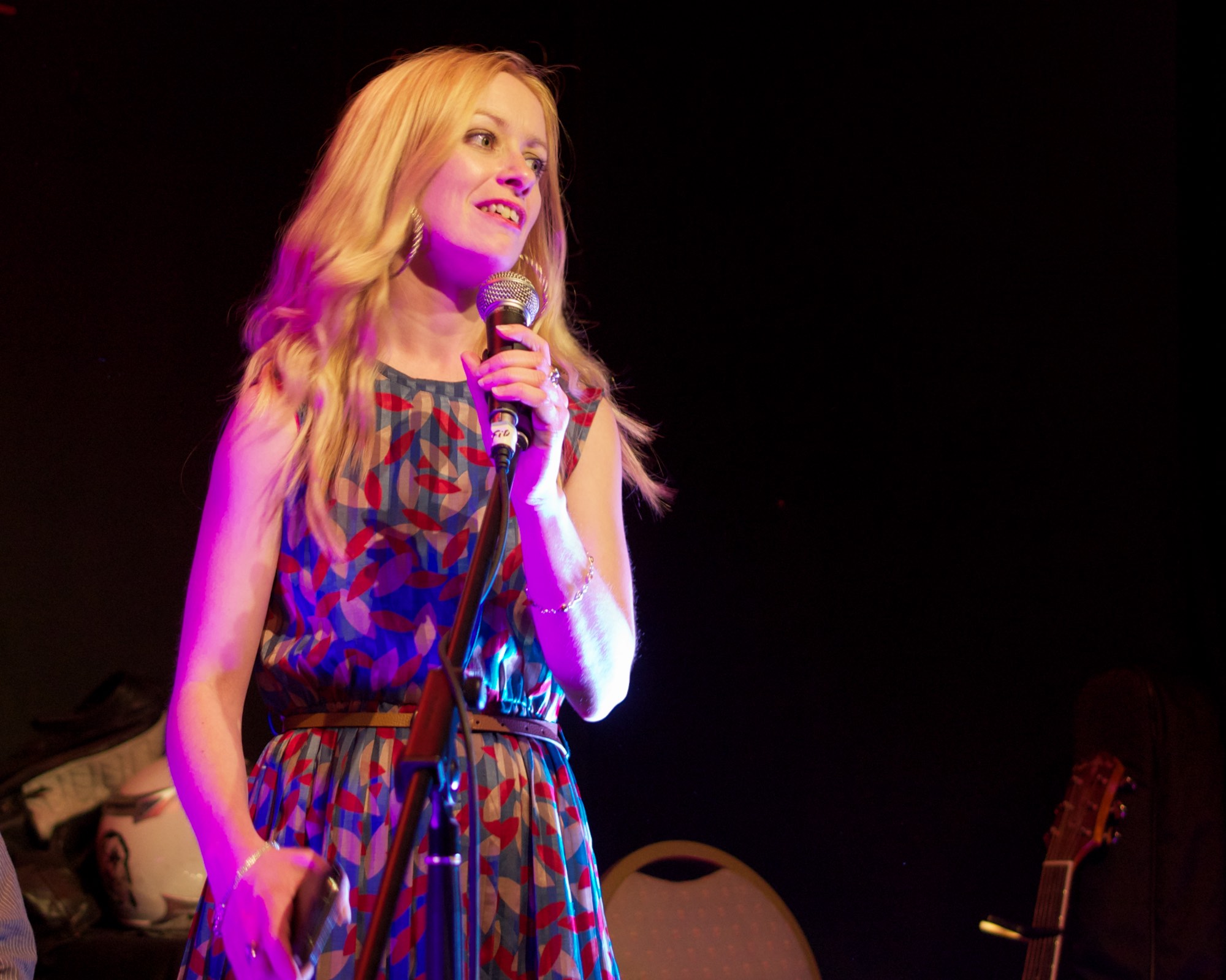 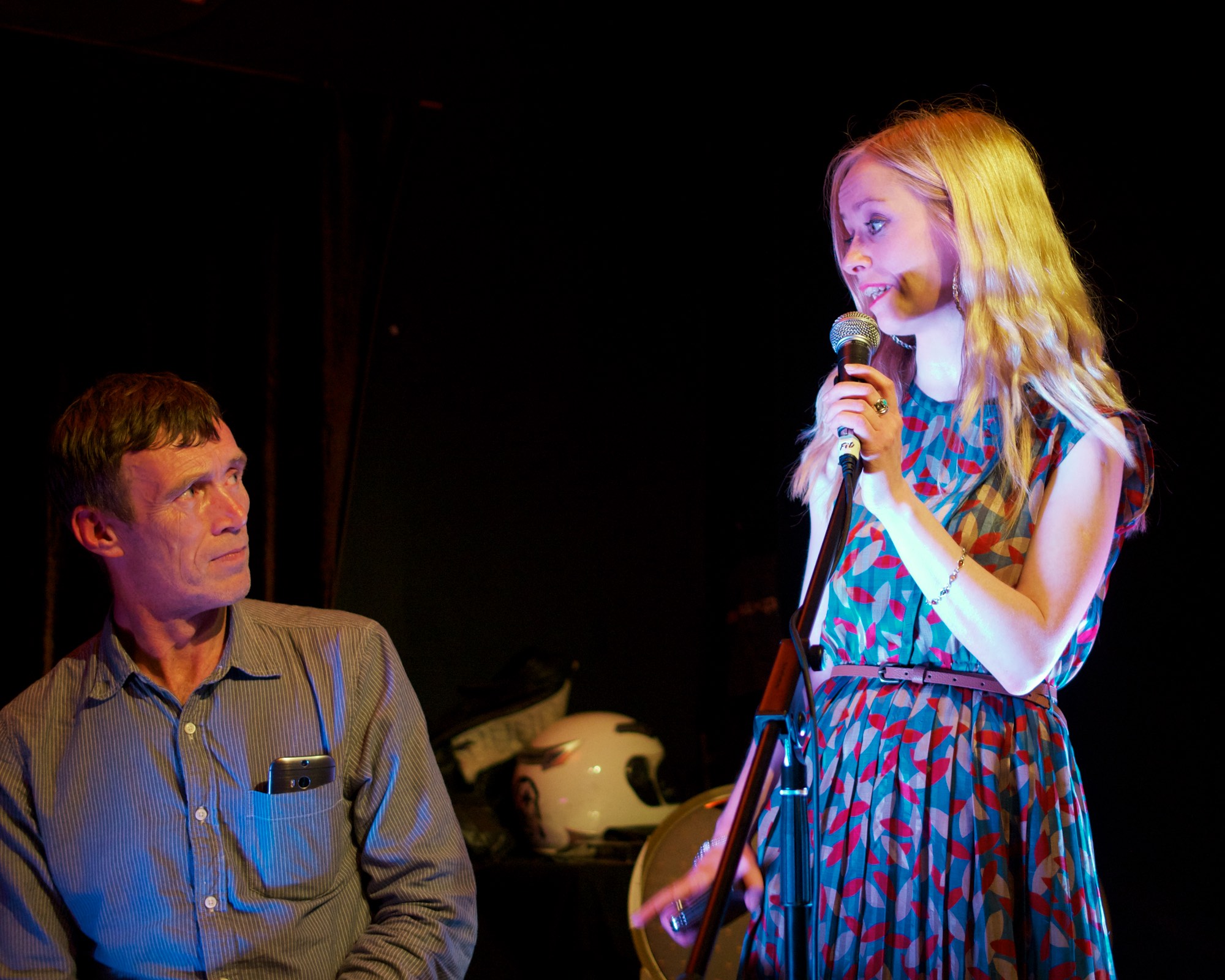 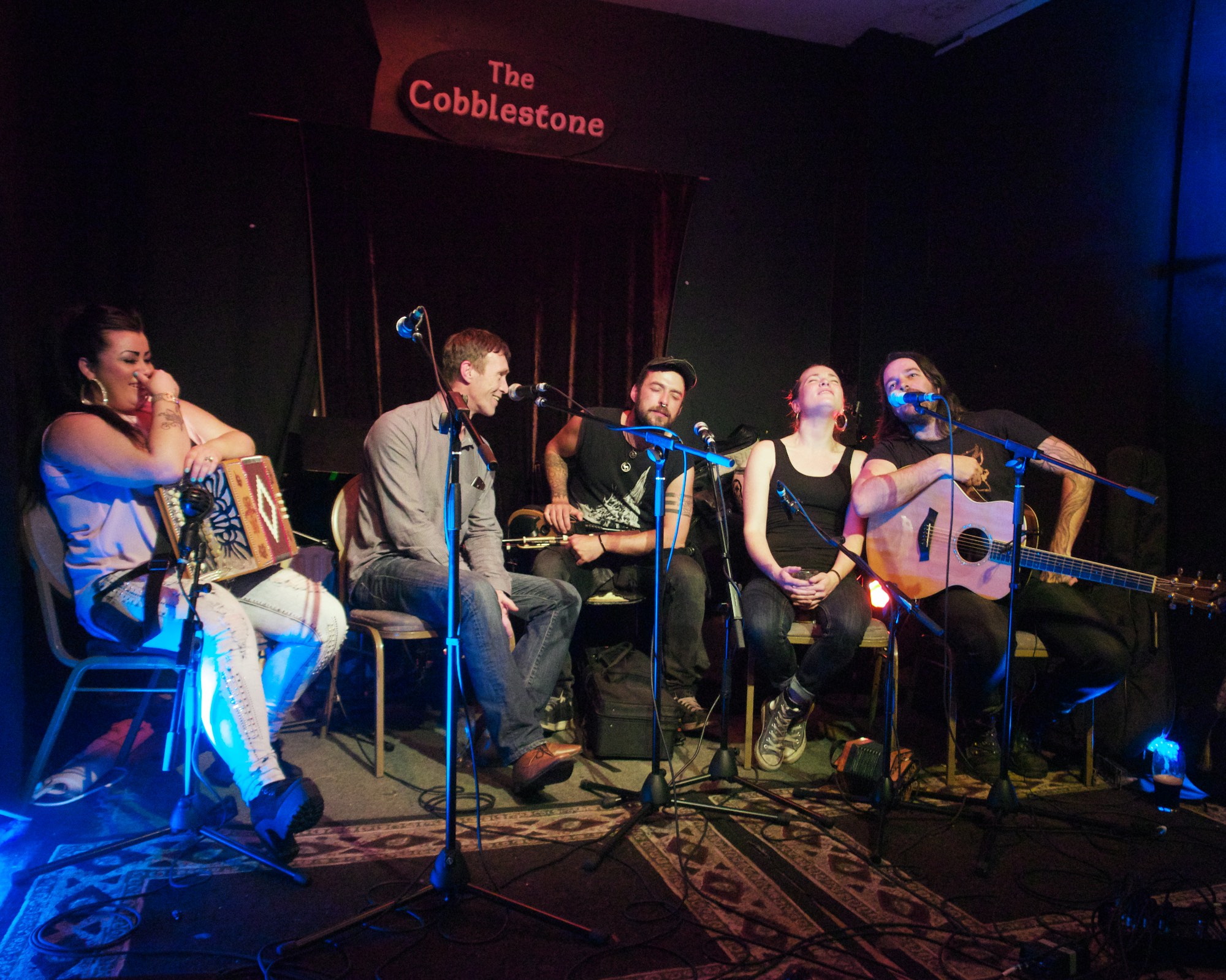 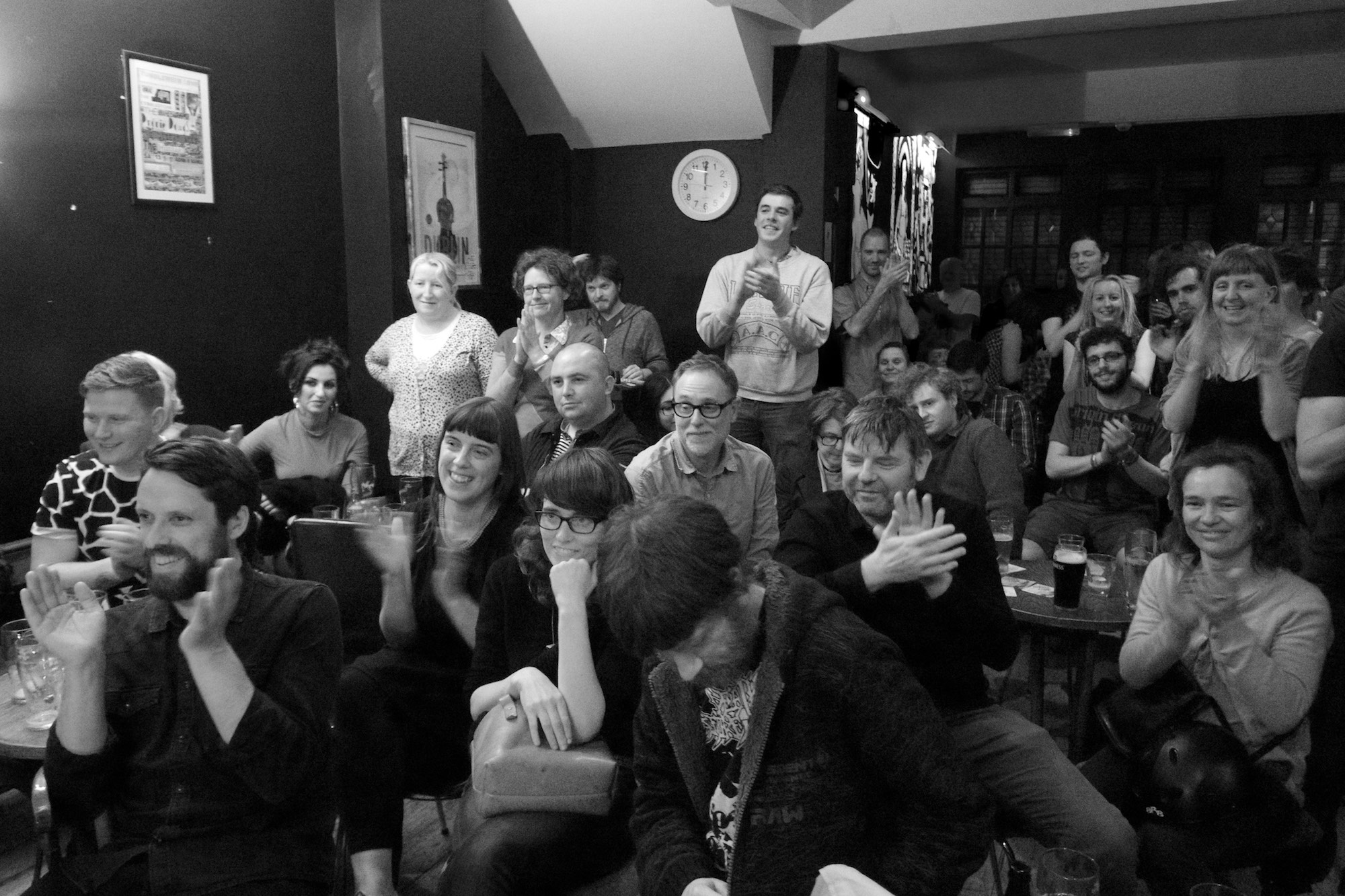 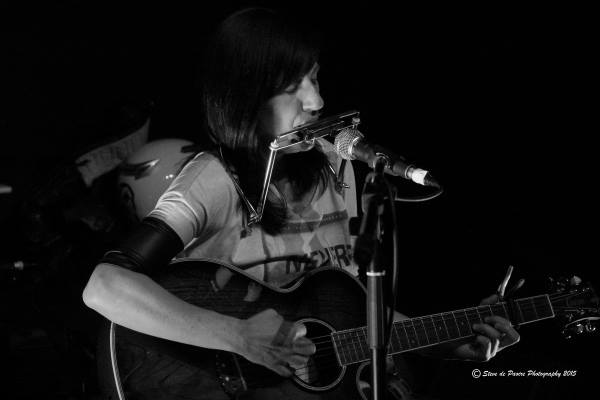 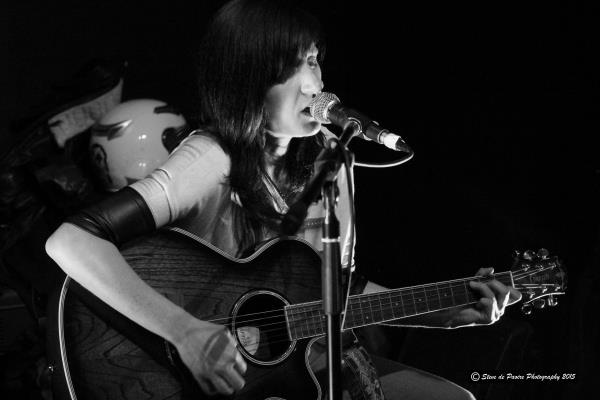 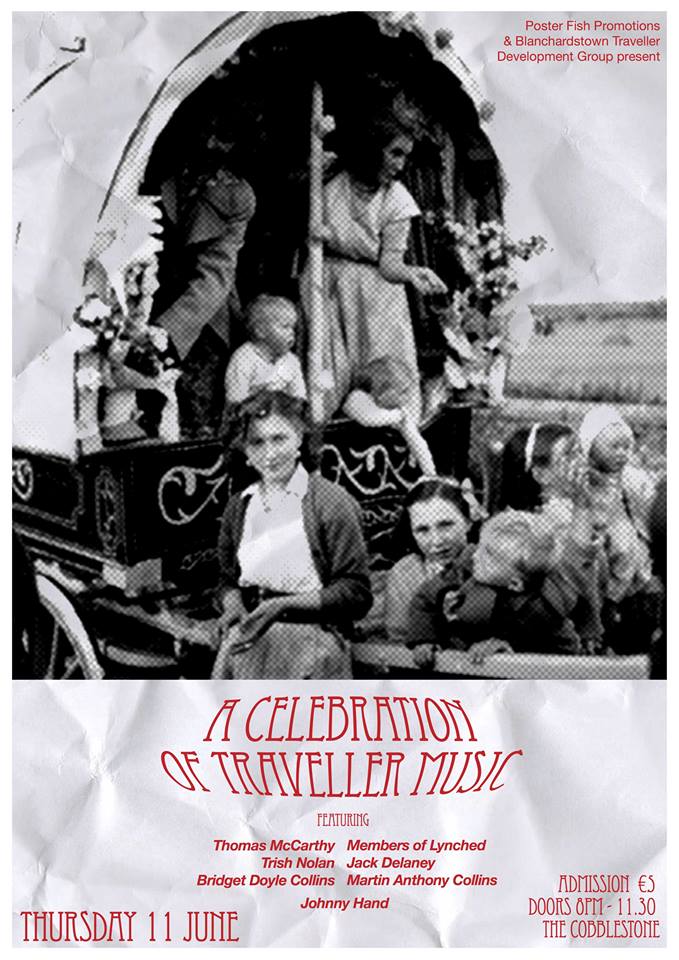