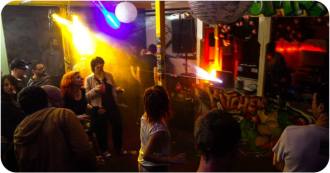 After running the venue at Rutá Live/O’Byrne’s on Capel Street for about a year and working with Sounds of Resistance and other groups to run fundraiser gigs PFP formed fairly organically to meet its circumstances. We started off running gigs in The Dark Horse Inn on Burgh Quay in Dublin and also established regular nights in King 7 on Capel Street (formerly Melody Bar) and Seomra Spraoi, an autonoumous social centre in Dublin’s north city centre. 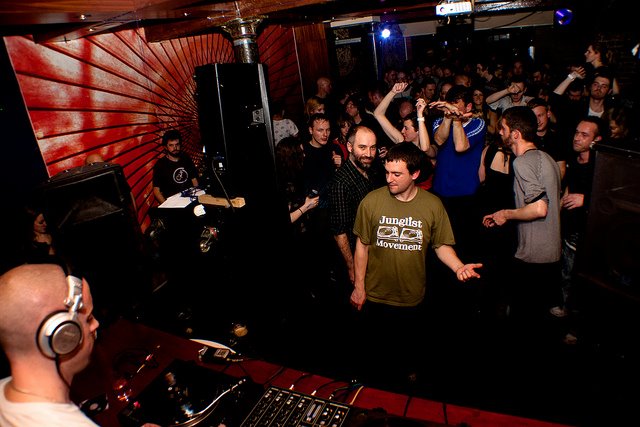 The Celebration of Traveller Music Initiative forms the bulk of our musical output since 2014. The first Celebration of Traveller Music gig was during Traveller Pride Week 2014 and was held in The Cobblestone pub in Dublin. There has since been a series of these gigs and we even took the show on the road. Travellers are Ireland’s only indigenous ethnic minority group, traditionally nomadic and sociallydeprived. The nights are designed to showcase the great musical talents amongst Travellers and to celebrate the amazing, and often overlooked, contribution that Travellers have made to Irish traditional music. They are also about providing a space for Travellers to come together and celebrate the tradition and allow it to flourish. 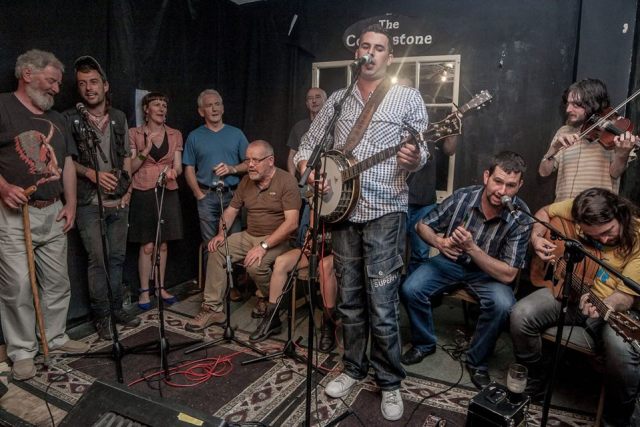 This site also posts occassional articles on music, travel and culture and acts as an archive of some of the more memorable nights we’ve hosted. All photos and content are subject to permission and/or copyright.