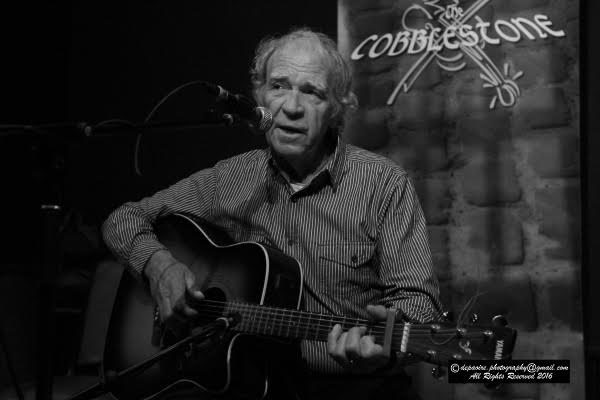 What an epic night we had at A Celebration of Traveller Music 5 on 16 June in The Cobblestone for Traveller Pride Week 2016. With an already brilliant line-up of Trish Nolan, Bernie Mcdonagh and Raidie, Daragh and Cormac from Lynched  the talent on stage was off the scale. The night before the gig we got a call from Finbar Furey saying he’d come along and sing a few songs. We met him at the Traveller Pride Awards on 1 June and, although he was mobbed by people looking for photos and interviews, he took the time out to hear about what we are doing. We were over the moon that this had sparked his interest enough to come and join us on the night.

Thanks to Andrew Flood for this video

Liam ó Maonlaí from the Hot House Flowers also turned up on the night and sang a beautiful rendition of Eleanór a rún with a fiesty kick at the end.

Lisa O’Neill is an artist we’ve always admired since seeing her on DCTV years ago. She has an amazing voice and a style not unlike traditional Traveller singing styles. She fitted right in and joined us again for the closing set. We hope she’ll come back and sing with us again soon.

We were joined later by many wonderful voices during the open singing session. Thanks to everyone who came along, our cohosts Blanchardstown Traveller Development Group, Mick Raferty for his words and Michael Collins for being a super MC. This is a really beautiful song sung by Radie Peat from Lynched ~ enjoy! 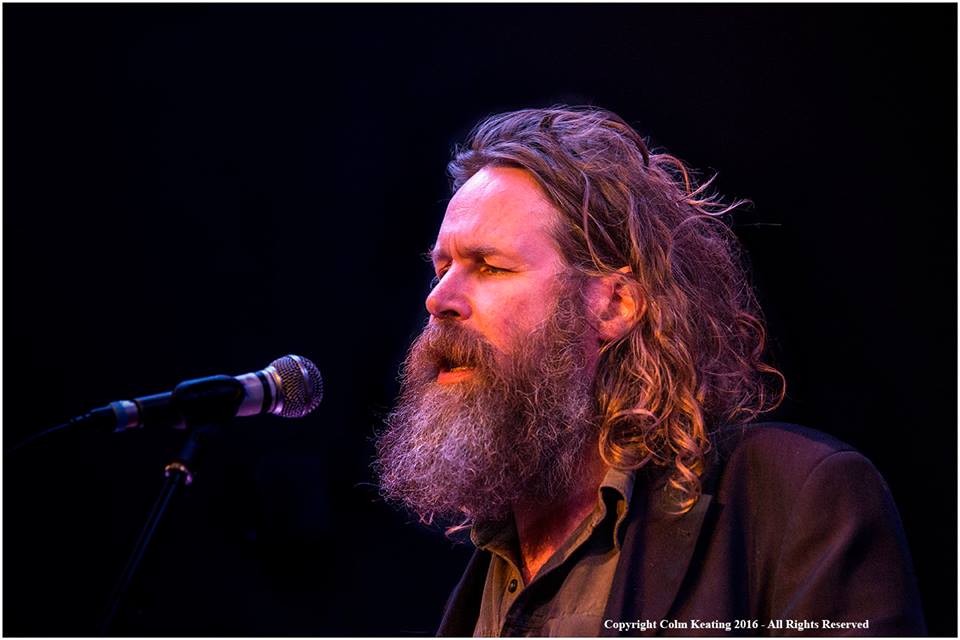 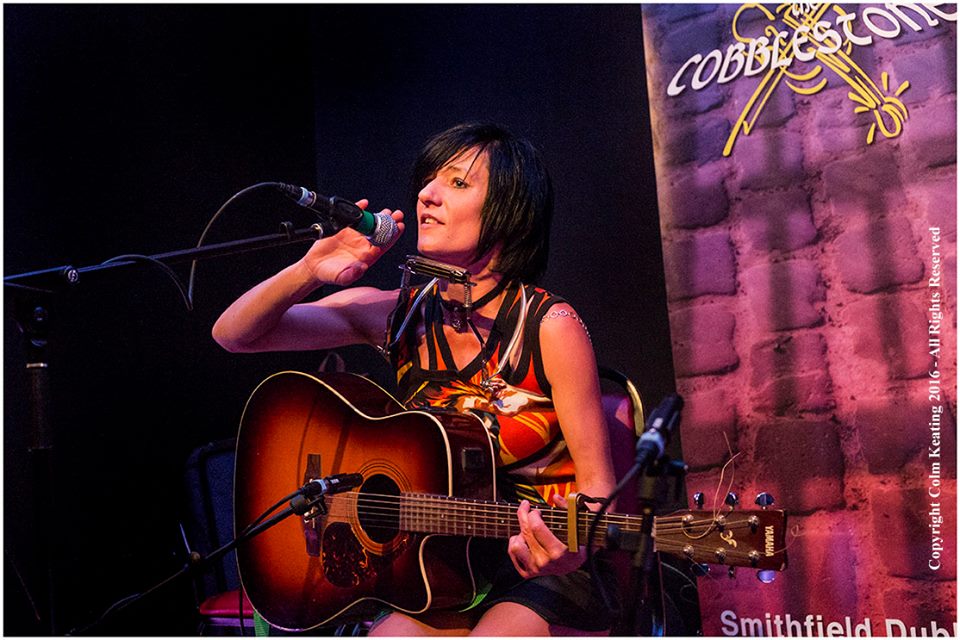 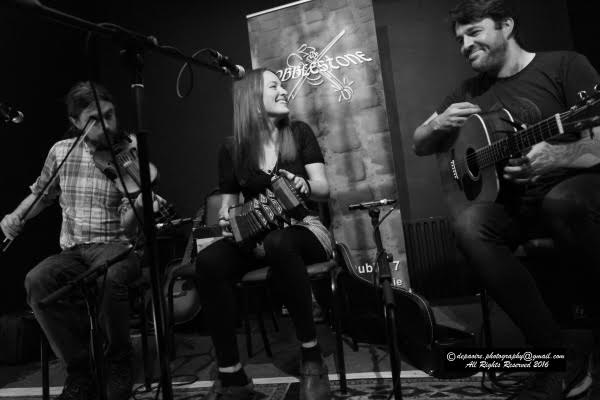 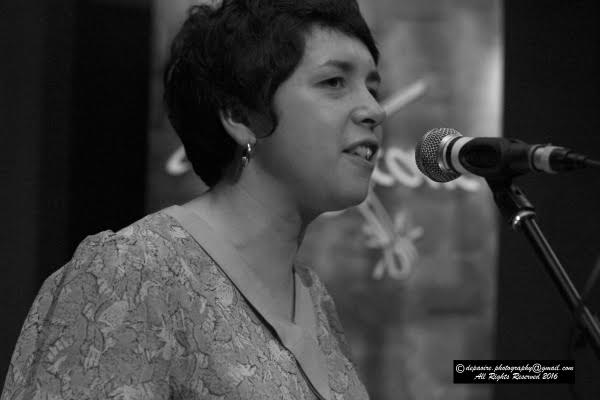 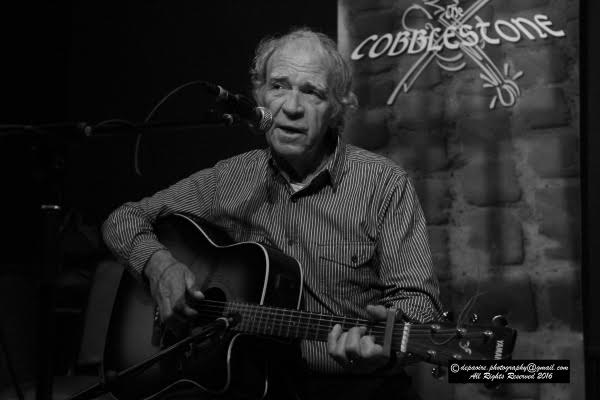 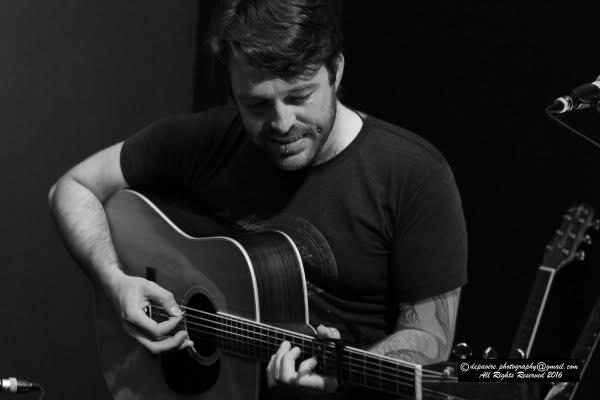 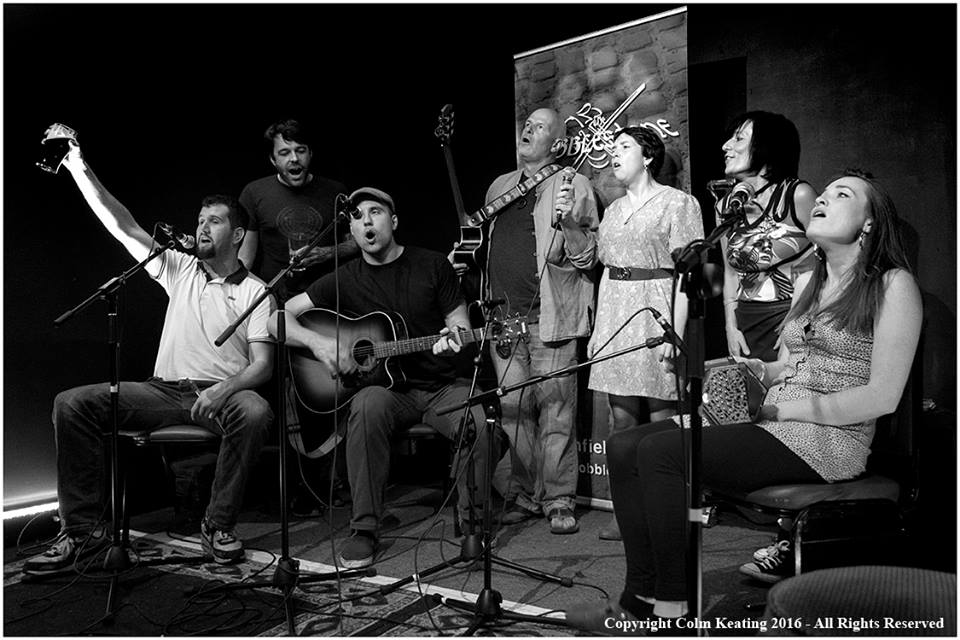 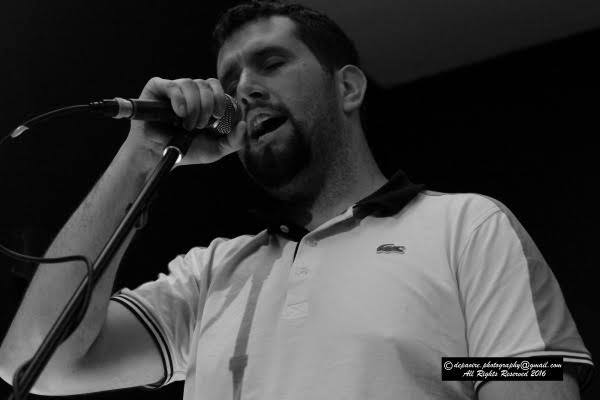 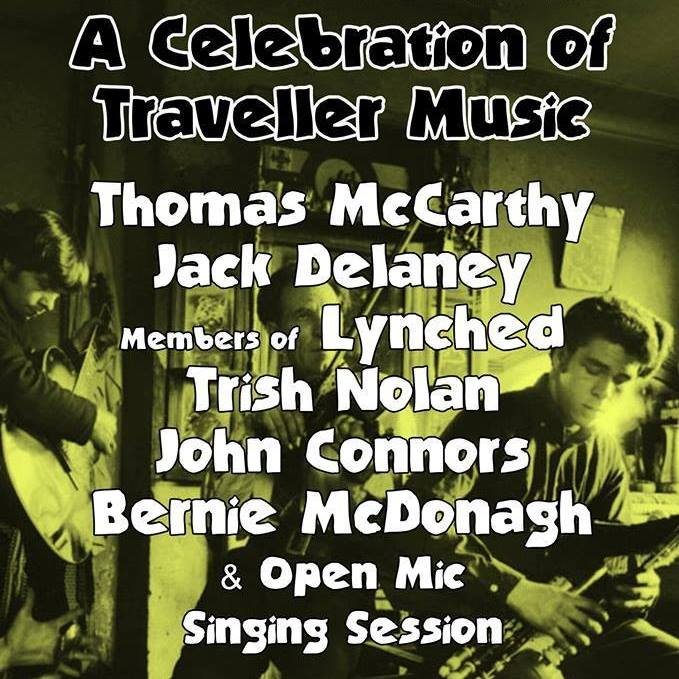