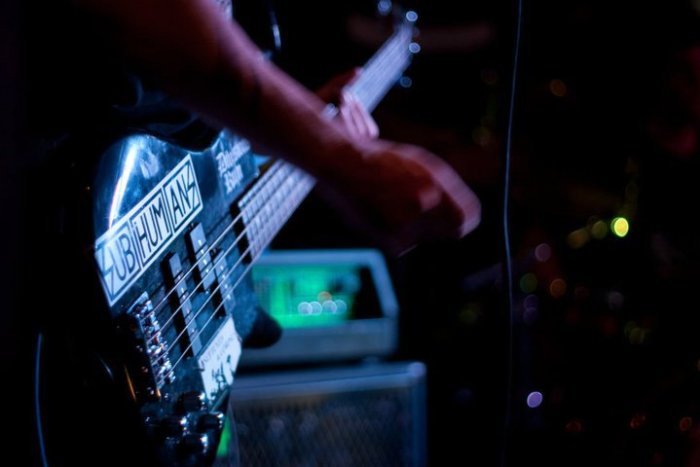 From 2010 we formed part of “Sounds of Resistance,” a gigs collective backed by three very different groups; the Ireland Palestine Solidarity Campaign, Anti- Fascist Action Ireland and the Dublin St. Pauli Football Supporters Club. We started off organising monthly punk and hardcore gigs in Dublin venues such as Murray’s on O’Connell Street, Cassidy’s on Westmoreland Street and The Grand Social on Bachelor’s Walk. In 2011 we found a home for our nights in Ruta/O’Byrne’s on the corner of Capel Street and North King Street in Dublin and hosted some great punk, ska and hardcore gigs there featuring local and international acts. 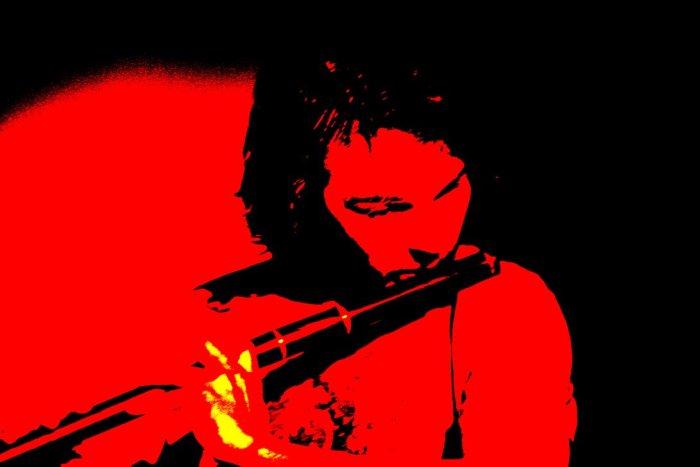 All proceeds from the gigs were shared amongst the three groups, with the DSPSC sending their money across to their sister organisation in Hamburg to contribute towards creating displays against sexism, homophobia and racism in the Millerntor Stadium. 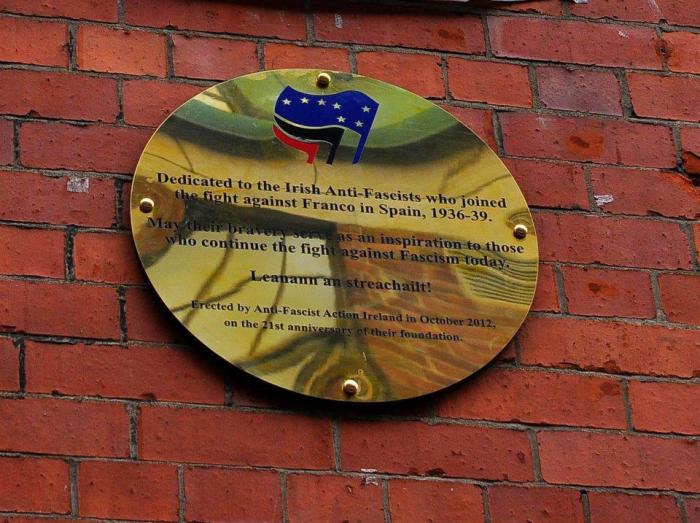 Plaque in honour of the International Brigades

Sounds of Resistance’ work culminated in 2012 with its involvement in AFA Ireland hosting an international conference on anti-fascism to mark its 21st birthday. There was a series of events over three days including a book launch, two gigs and a walking tour of Dublin’s resistance landmarks. Notably the unveiling of a plaque in honour of the Irish volunteers who fought against Franco with the International Brigades during the Spanish civil war and a mural honouring anti-fascist activist Bob Doyle on Dublin’s North King Street where he grew up also formed more permanent features in the city. 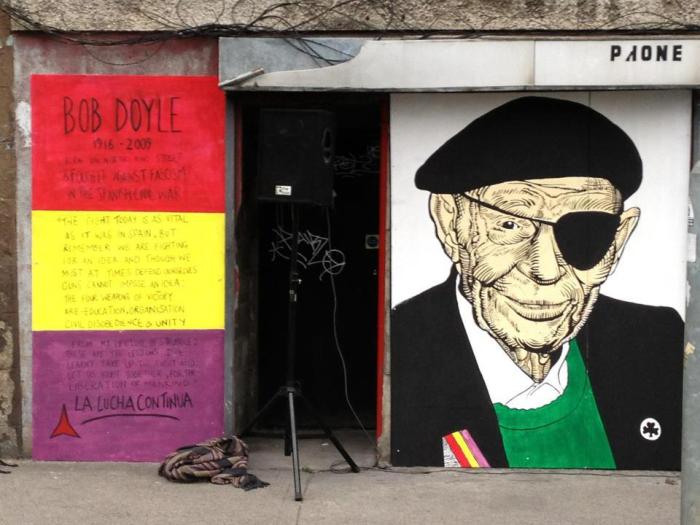 One of Sounds of Resistance more memorable gigs saw the return of TV Smith, co-founder of 70’s British punk legends The Adverts, to Dublin. The Adverts, who in their time shared the stage with The Damned, The Jam and Generation X, were pioneers of a burgeoning late seventies British punk scene, and led the way with anthems like “Bored Teenagers,” and the controversial “Gary Gilmore’s Eyes,” a song about an executed American convict. 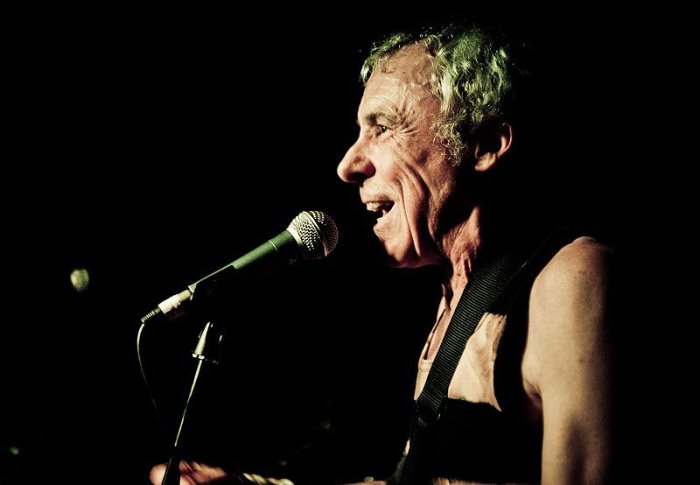 Also on the bill were Dublin punk stalwarts Paranoid Visions, still going strong after over thirty years, and relative newcomers Liz Is Evil. While both TV Smith and Paranoid Visions played their own sets, there was also a collaboration wherein the two legendary acts collided and a concoction of The Adverts with a very definite Dublin twist took to the stage. 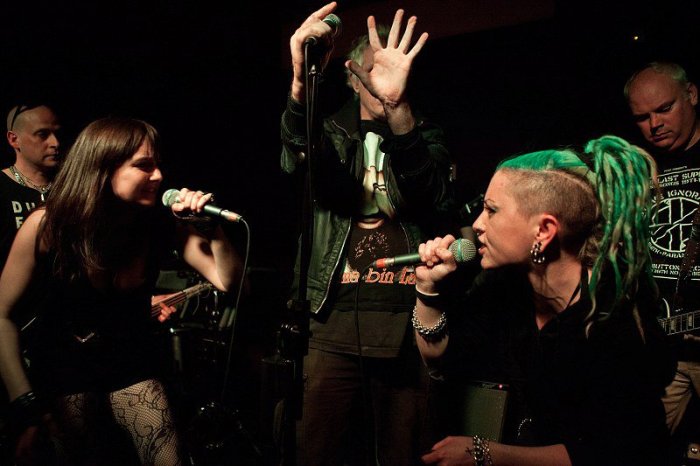 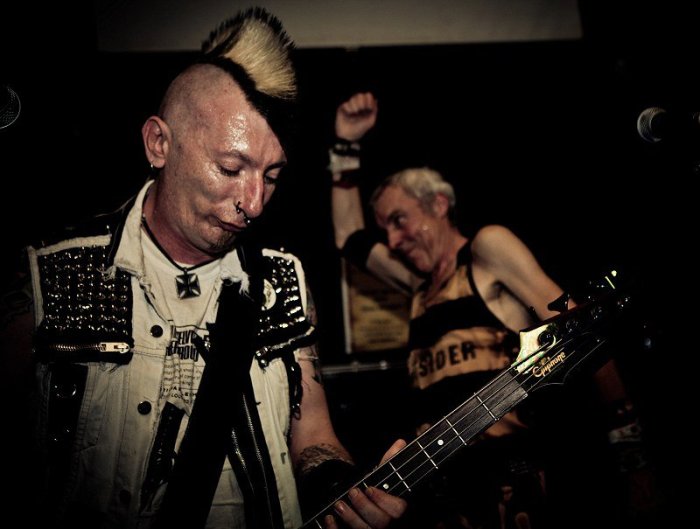 On May Day 2011 the three groups SOR supported came together and formed a block on Dublin’s May Day march. It was a period of relative unity on the left in Ireland which was still in the depths of recession. There were huge job losses across all sectors. The government was dishing out austerity measures to the poorest in society while refusing to enforce corporation tax on multinationals or tax those with the most wealth. People were angry. The march was sizeably bigger that year than in more recent times. Afterwards Sounds of Resistance hosted a day-time all-ages gig in Ruta that led into a night of reggae and ska DJ sets. 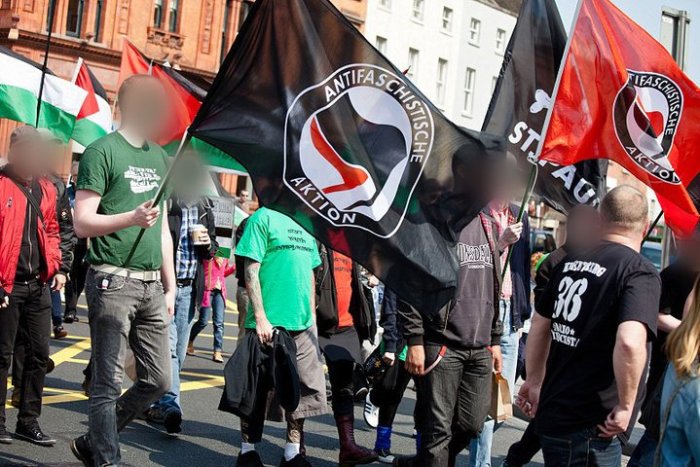 We’d met Mutefish busking around the city centre. They were a huge band sprawling cultures from Polish to Lithuanian and Irish with new members likely to join as and when they were in the city. They played fast-paced punky-trad with major influences from their various backgrounds. Their set was amazing, and they also performed outside on the street after pub licencing laws dictated that those under 18 had to leave. 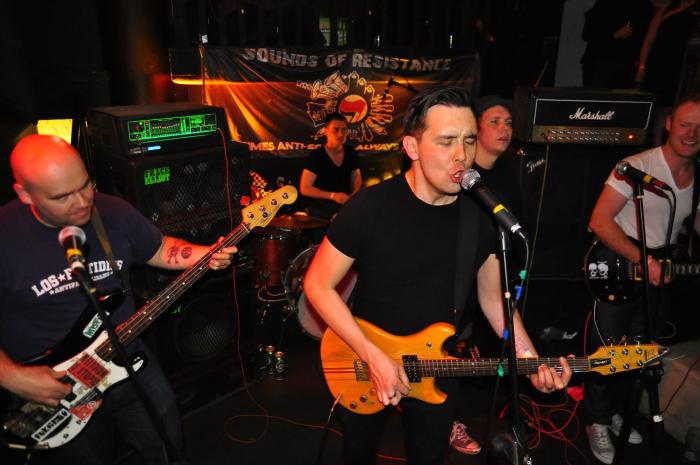