In July 2018 I was lucky enough to spend a few nights on Cempedak Island 9km off the coast of Bintan, Indonesia in the South China Sea. It’s a luxury private island 91km from Singapore with a focus on sustainability and a respect for nature. The Balinese style architecture on the island is all made from bamboo, wood and thatch and seems to sprout from the natural landscape of the island. There are three sandy beaches and a host of wild animals you wouldn’t meet everyday such as pangolins, monitor lizards, irrawaddy dolphins and a variety of wild birds. The food is absolutely amazing. There’s a fixed menu that changes daily depending on what is freshly caught or picked. Accommodation comprises a series of private villas all made from bamboo and thatch with curved walls to allow air flow through eliminating the need for air conditioning. Each villa has its own private plunge pool and beach access. It’s the height of luxury but not in an opulent or over-stated way. It’s not the sort of experience I ever could have afforded on my own stead. While I was there, a rainstorm was coming in and I was out on the beach picking up shells. Half a yellow and pink dinosaur washed in with the tide and I picked it up. I took a photo of it because I literally take photos of everything. I put it in the plunge pool to wash the sand off it and left it there when the heavy rain hit. I took it out and put it in my suitcase before leaving the island. It travelled to Singapore and Vietnam with me and back to Dublin via Finland. I placed it in a box with other trinkets when I got home and forgot about it. Half a plastic dinosaur on the beach

Two years later, in July 2020, I was driving through the Wicklow mountains on the Gap Road between Lacken and Ballysmuttan when I spotted a large conifer tree bedecked with Christmas decorations. We stopped and got out for a look. People had put baubles and bells and beading all over the tree. It looked good even though it was a scorching hot summer day. 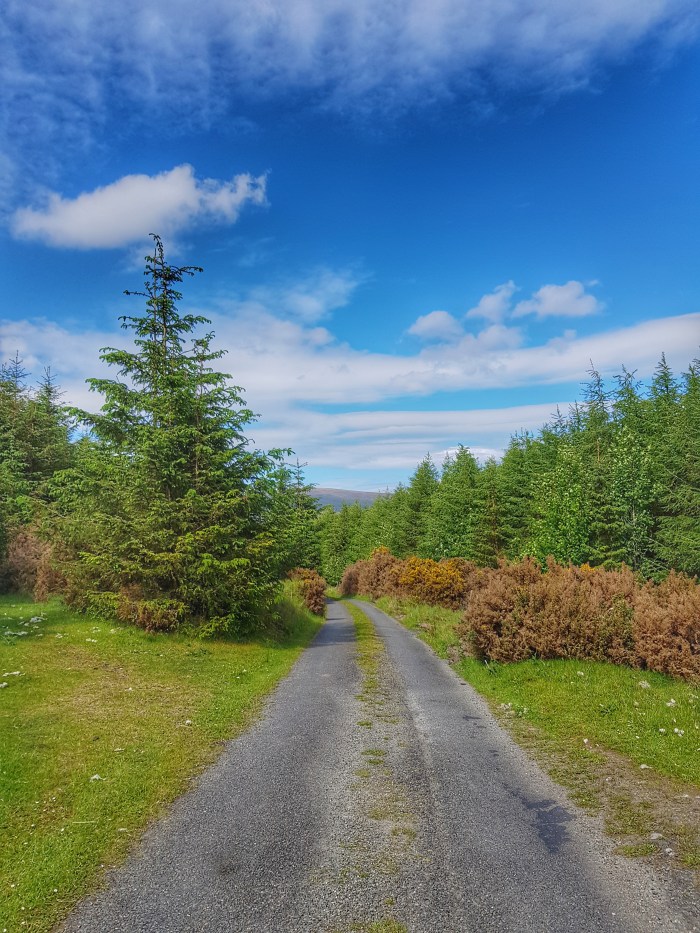 This is a particularly remote mountainous road with grass growing down the middle of it and sheep roaming freely about. While taking some photos of fallen baubles I spotted half a yellow and pink plastic dinosaur. I took a photo of it and picked it up. It looked familiar. It was around the same size and colour as the one I found on the beach in Indonesia and, like the last time, the other half was no where to be found. I took it home and washed it in the sink and got the dinosaur from two years before out of my box of trinkets. They’re a perfect match right down to the missing bit on one tail being present on the other. Half a plastic dinosaur under a tree in Wicklow

Now, obviously I don’t assume that these two half dinosaurs actually came from the same original, but it is still incredibly random and worth remarking on. They are definitely some sort of mass-produced cheap plastic toy, but how one ended up broken in half floating in the South China Sea while another ended up broken in half under a tree on a really remote road in the Irish Wicklow mountains remains a mystery. That I managed to find both of them is a pleasant coincidence. The two halves are a perfect match 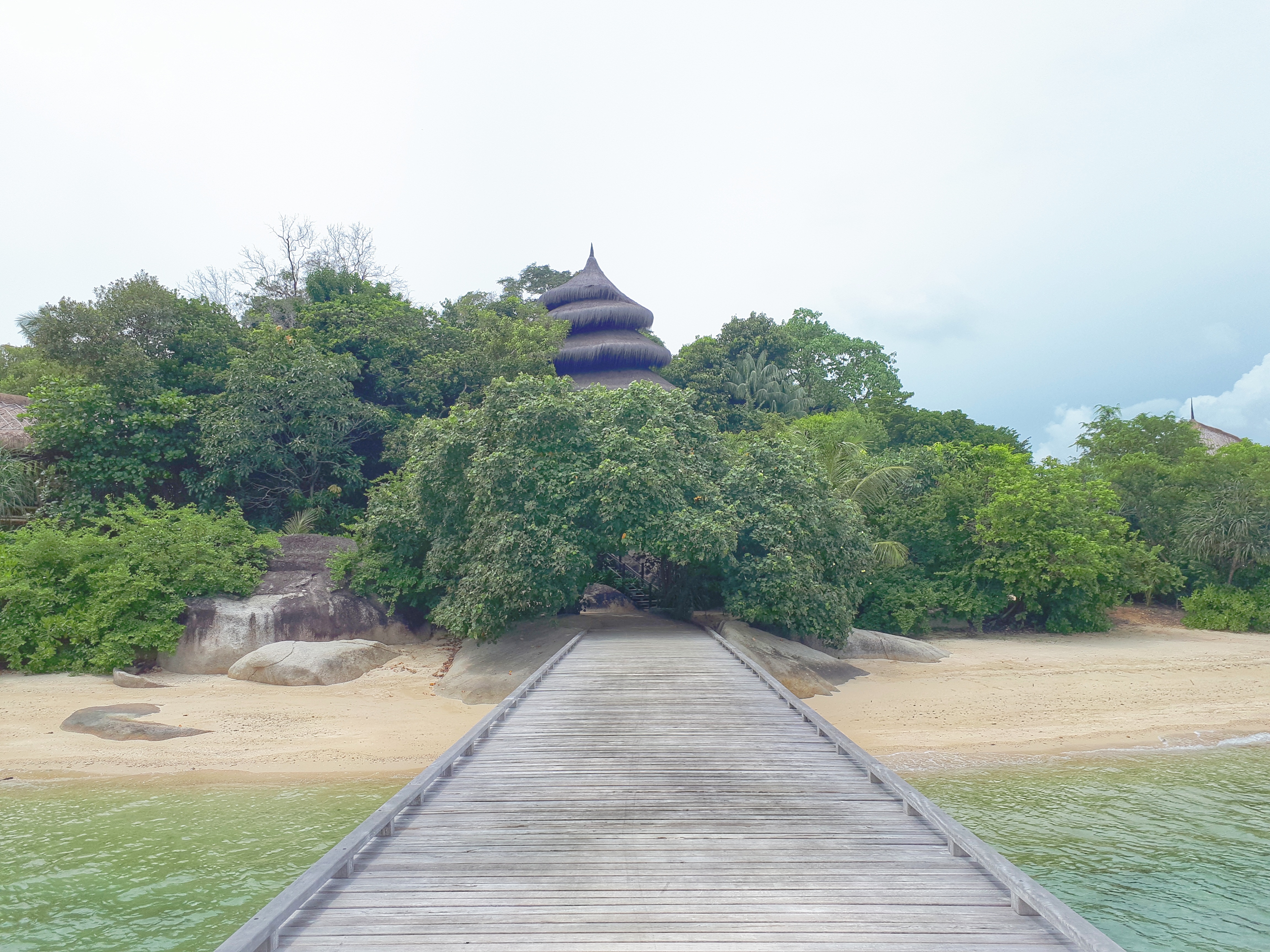 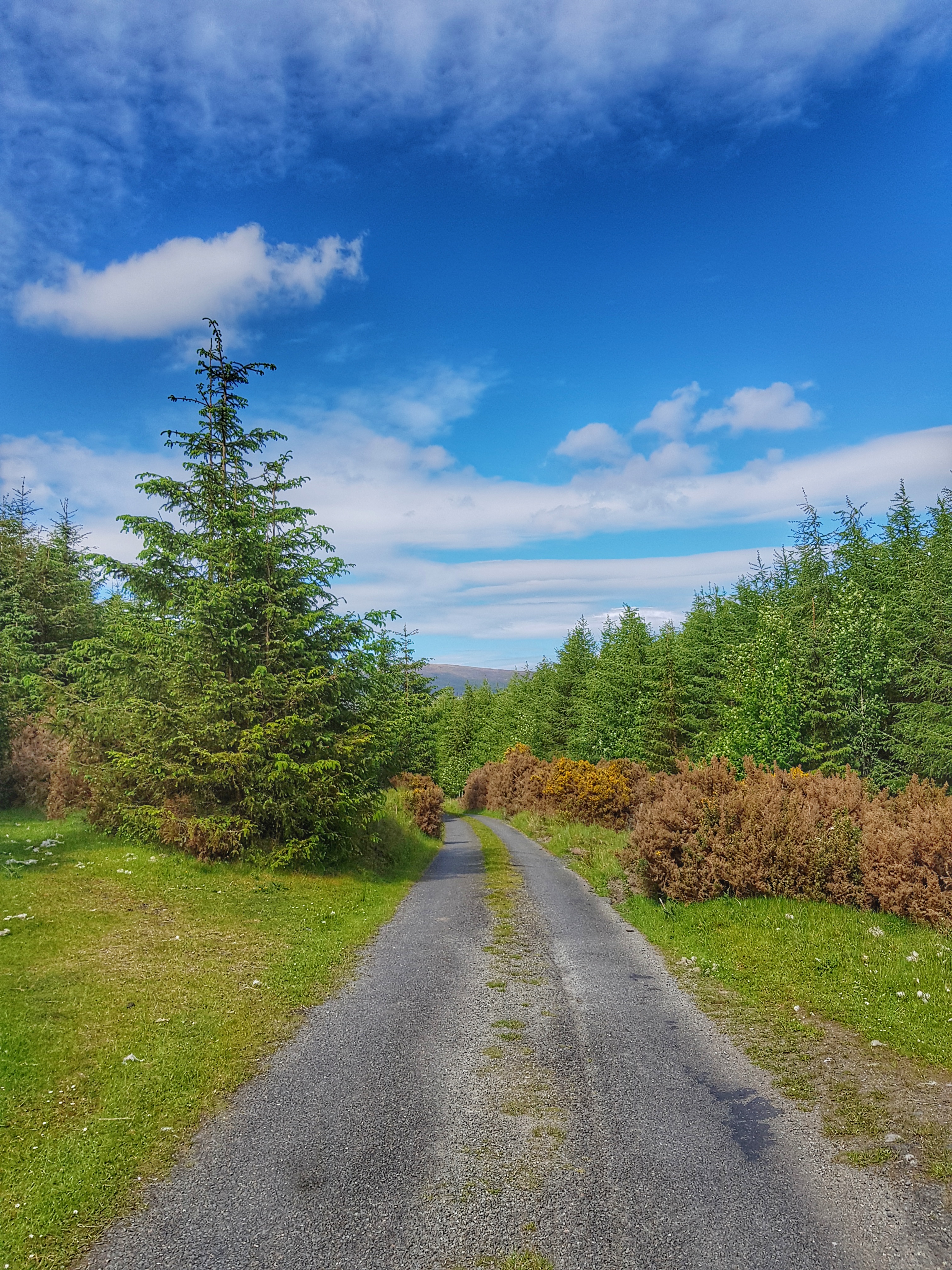