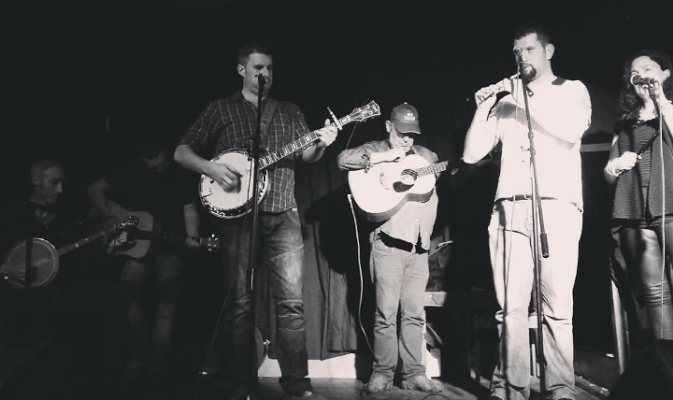 We took the Celebration of Traveller Music to An Spailpin Fanach in Cork city with Cork Traveller Visibility Group and Blanchardstown Traveller Development Group on 20 August as part of Heritage Week 2016.

Massive thanks to everyone who made it such a brilliant night; Cork Traveller Visibility Group Ltd for inviting us and Cllr. Mick Nugent – Sinn Féin and everyone at An Spailpin Fanach for providing such a great space for the gig to happen. Cllr. Éilis Ryan – Workers Party Dublin Central for linking us in with our brilliant sound man Niall O’Carroll (who also provided the video clips in this piece) and Jonathan O’Brien TD for being an excellent MC. Bernie McDonagh, Stephen Dunne, Katie Theasby, Trish Nolan and Ron Kavana are a big bunch of legends with epic amounts of talent amongst them. Checkout out our Youtube and Soundcloud to hear more from them.

We were joined by Thaddeus Buckley, Helen O’Sullivan and a host of others during the open mic session and many stayed for the closing set. Thanks so much to everyone who came along. Hopefully it’ll be the first of many.

Here’s a few photos from the night. 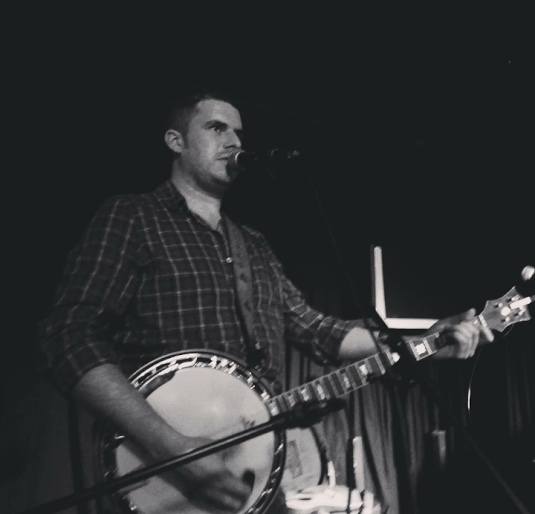 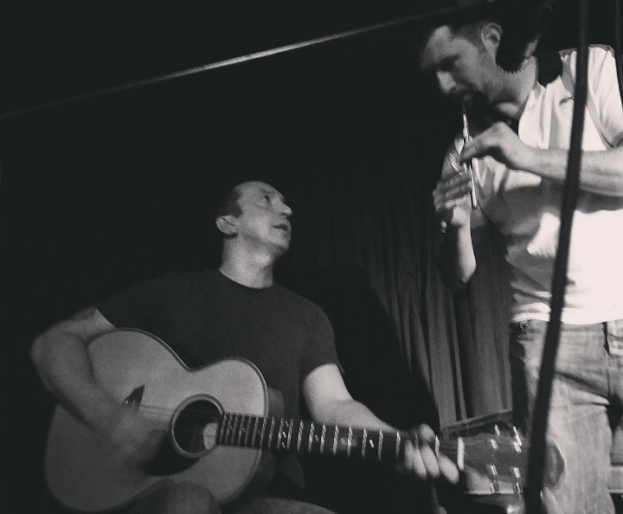 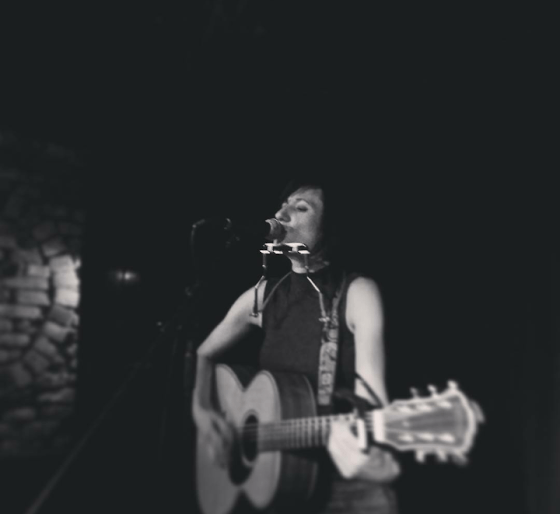 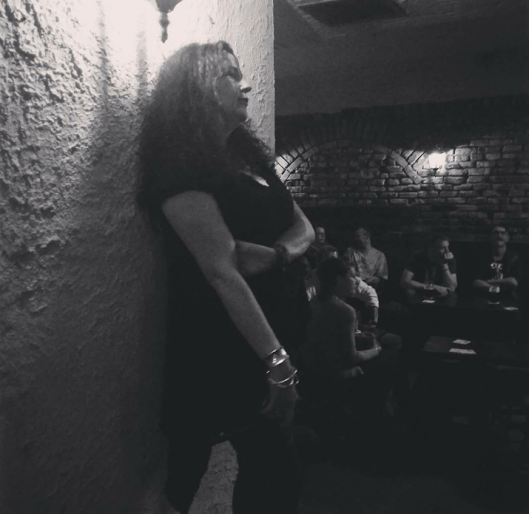 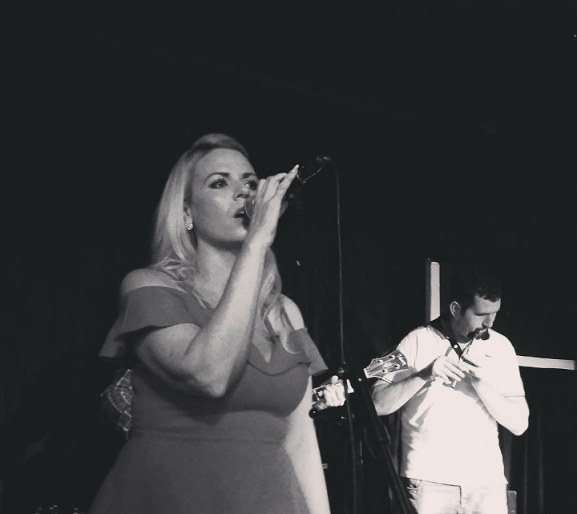 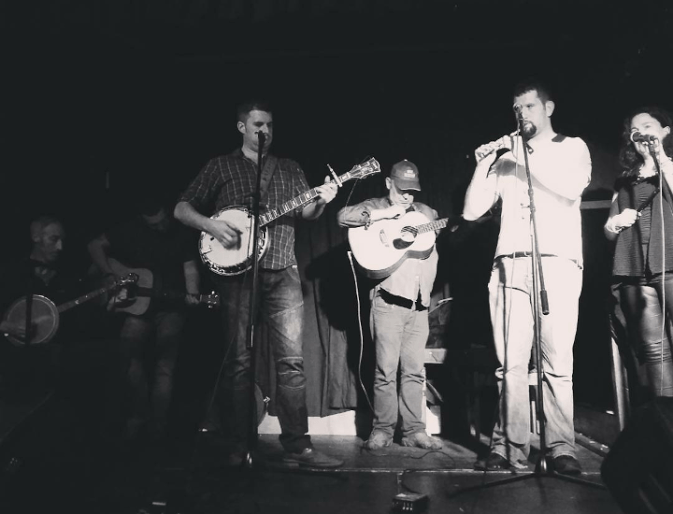 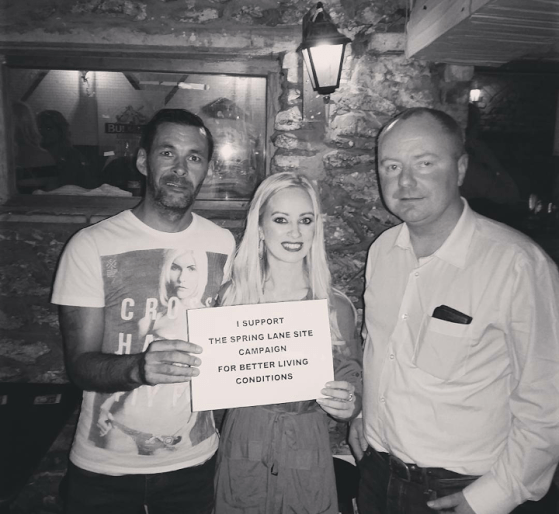 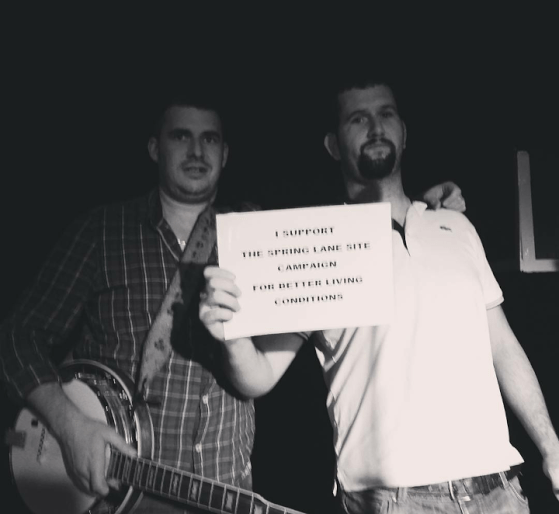 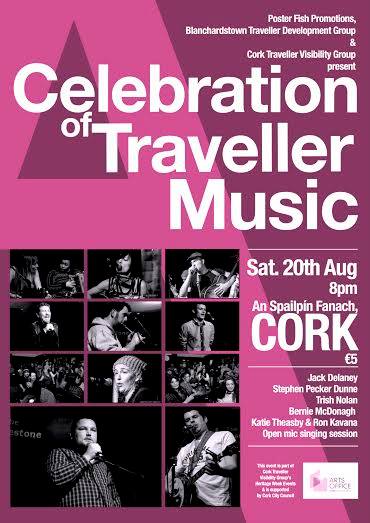