The first Celebration of Traveller Music was held as part of a series of events run by Blanchardstown Traveller Development Group for Traveller Pride Week 2014. The group held a two-day summer school which provided information sessions on the main issues affecting Travellers along with workshops in the traditional Traveller crafts of tin smithing and wax flower making. Service providers and public representatives were encouraged to attend and, although numbers were low, a number of local councillors and community workers did attend. The gig was initially an afterthought suggested by PFP by way of supporting the project and providing a space to bring Traveller musicians together and also to promote a very positive aspect of the culture.

The original line up for the night included Stephen ‘Pecker’ Dunne, Bernie McDonagh, Lynched, Johnny Hand, Johnny Donovan, Paddy Collins, Martin Anthony Collins and Eoin Dillon from Kíla. Of course, to set a precedent, many others joined us on the night. The gig was MC’d by Mick Raferty.

Bernie McDonagh was described on the night, and later in print, as a ‘virtuoso on the tin whistle’. Check out this set of reels and witness his extraordinary skill and exceptional breath control. This clip is even longer than One Man and a Whistle

Uileann piper Eoin Dillon, from famous Irish Trad act Kíla, spoke of his own family’s friendship with Travellers throughout the years despite the snobbery of their neighbours and about how the Doran family of Traveller musicians had influenced him as a piper.

Johnny Hand took a bit of coaxing, but played a brilliant set on the spoons with back-up improvised on the night by Radie Peat of Lynched and Bernie McDonagh.

The friendships strengthened or formed at this first phenomenal gig led to the creation of the Celebration of Traveller Music Initiative and a spark that started something wonderful.

All photos by Paul Reynolds 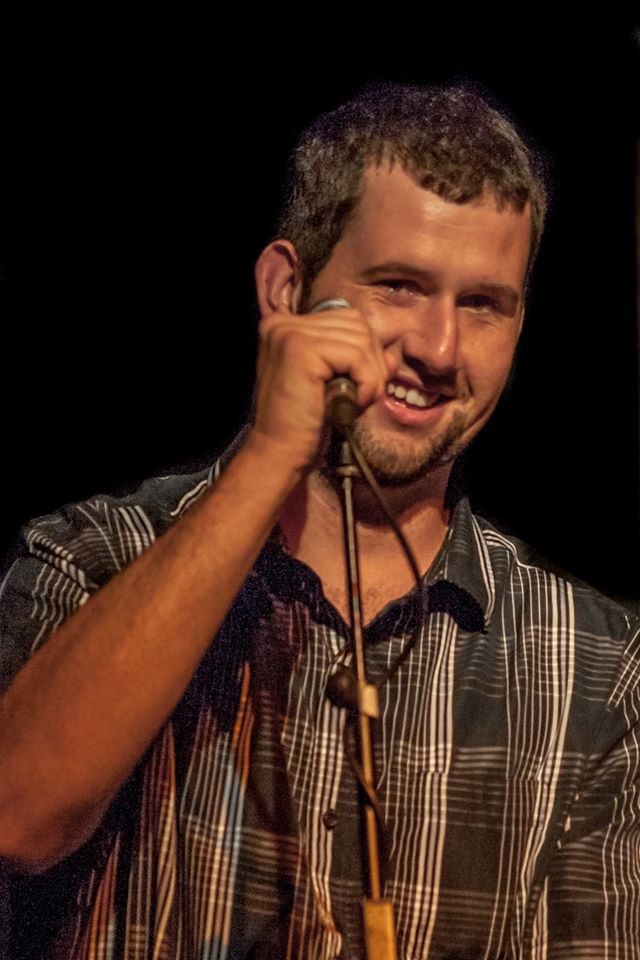 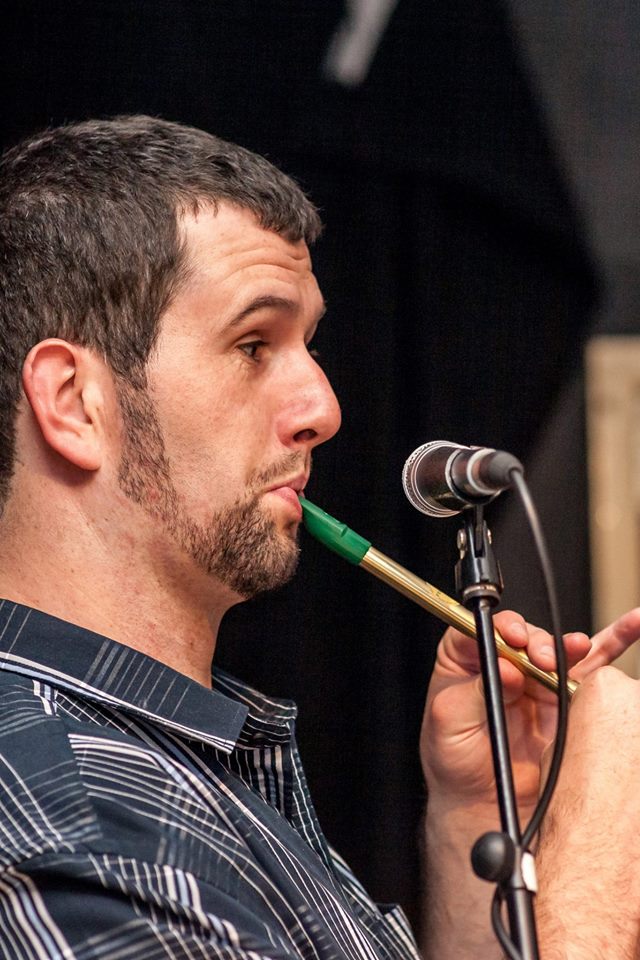 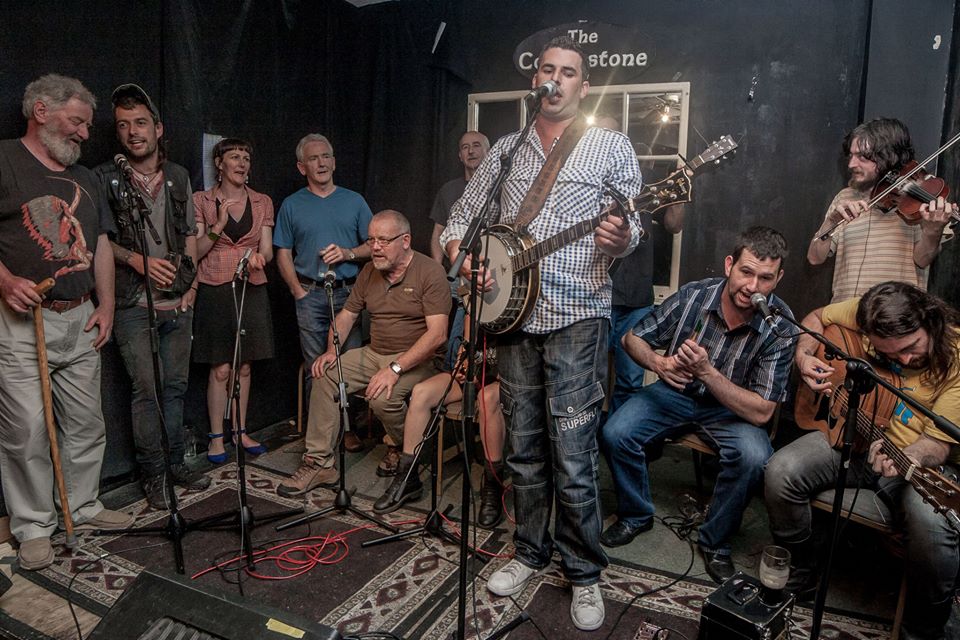 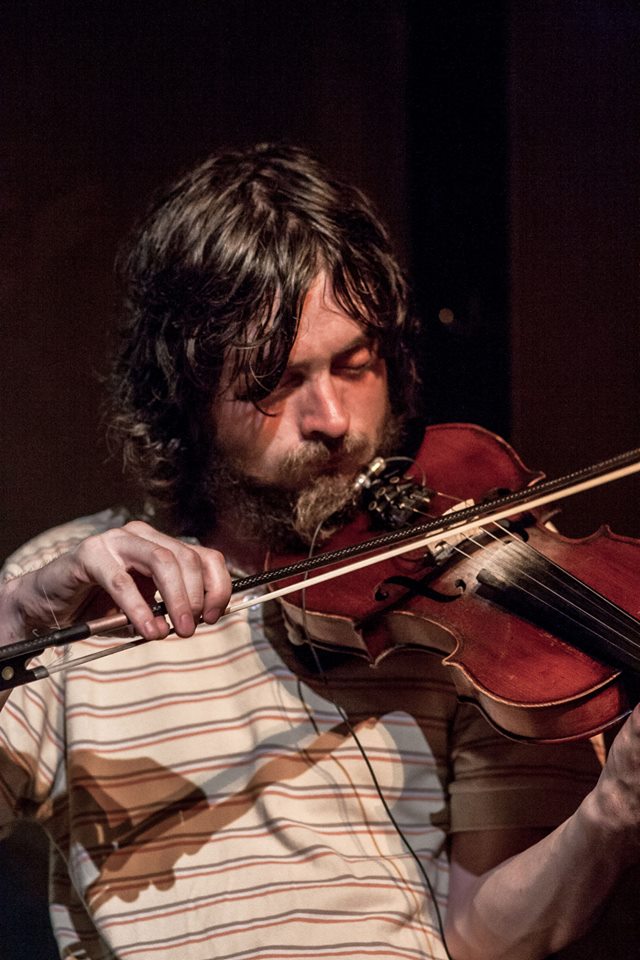 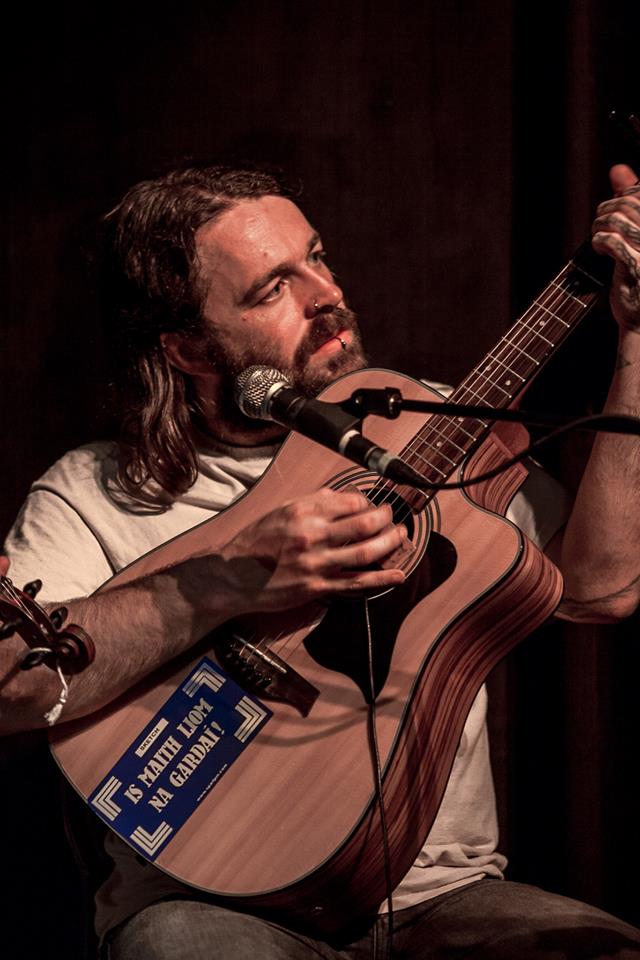 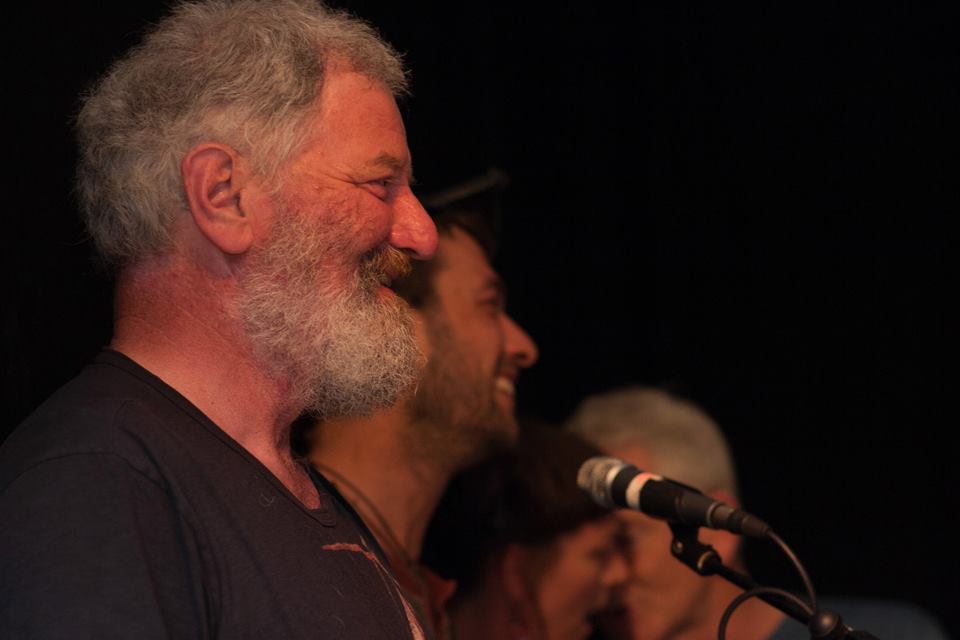 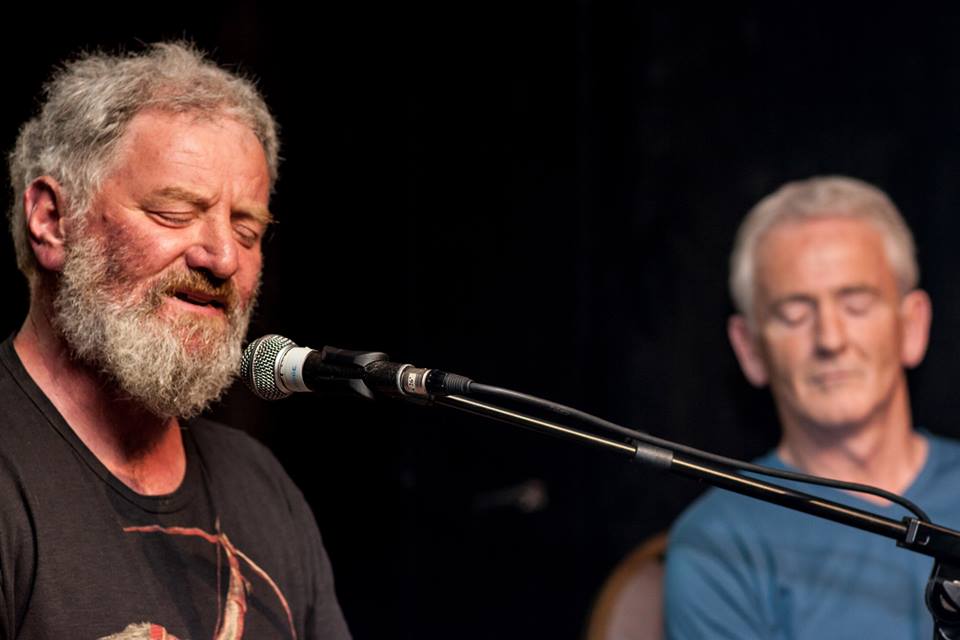 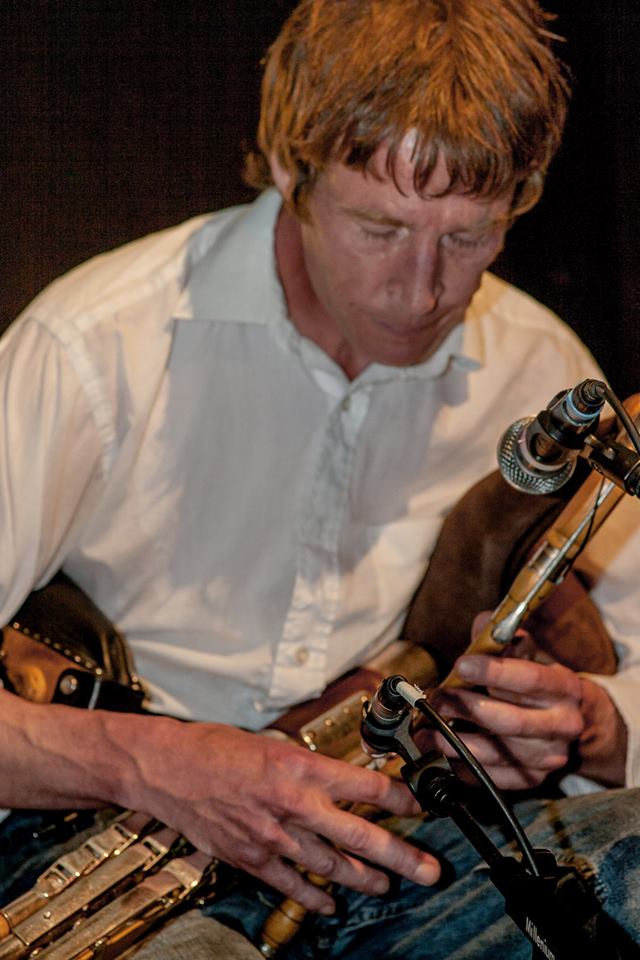 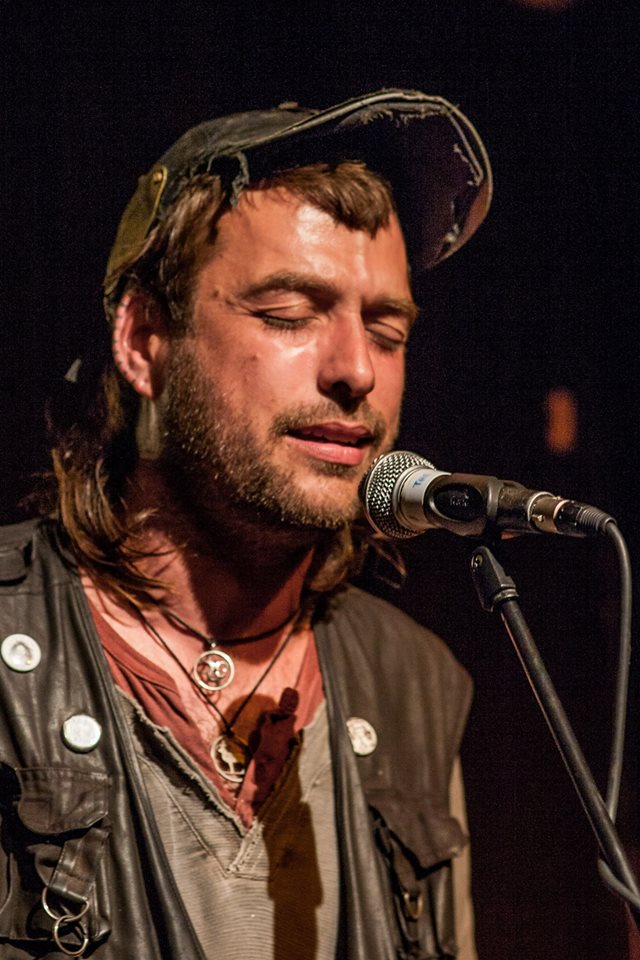 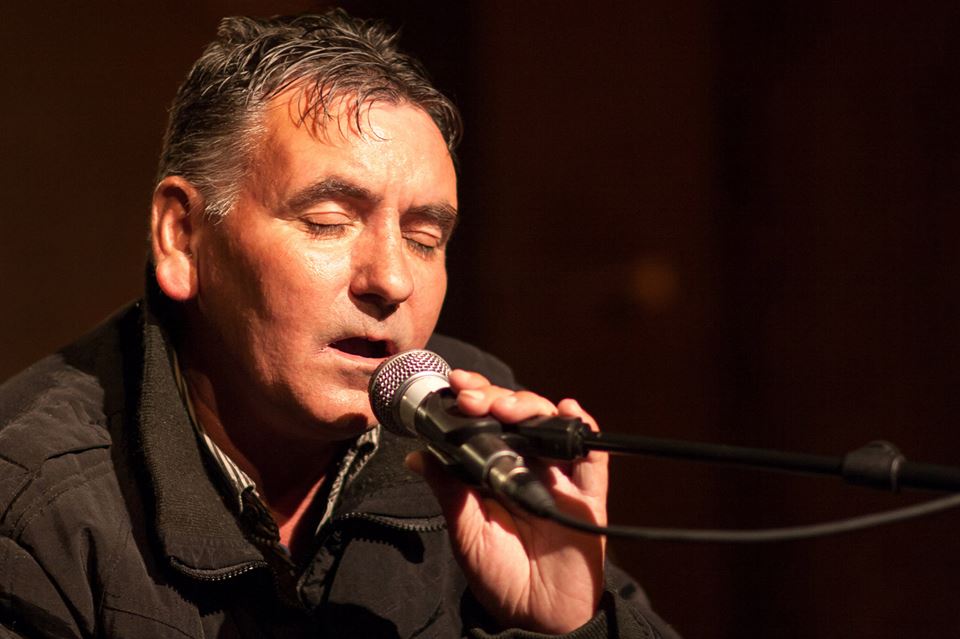 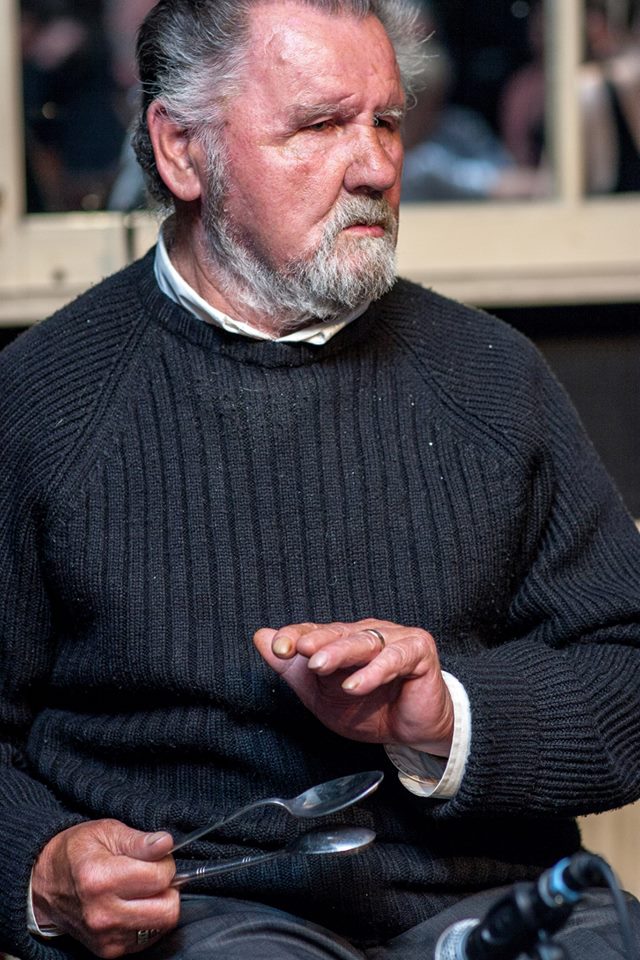 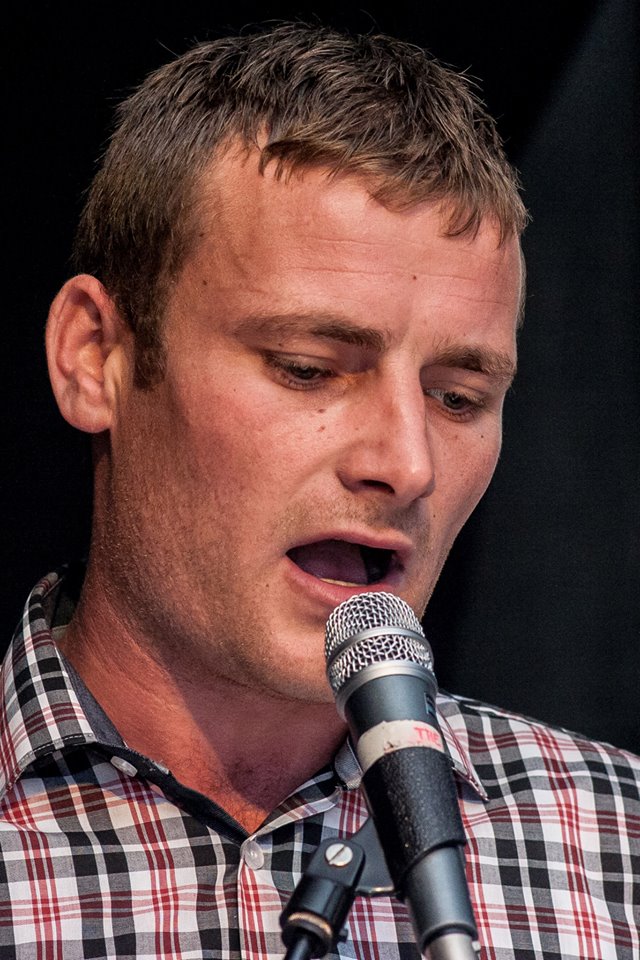 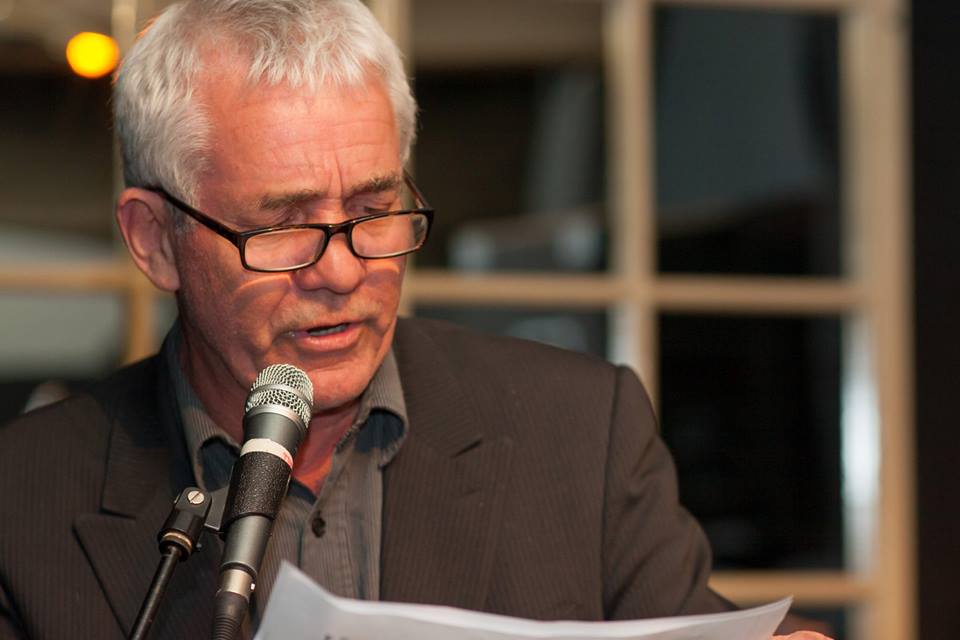 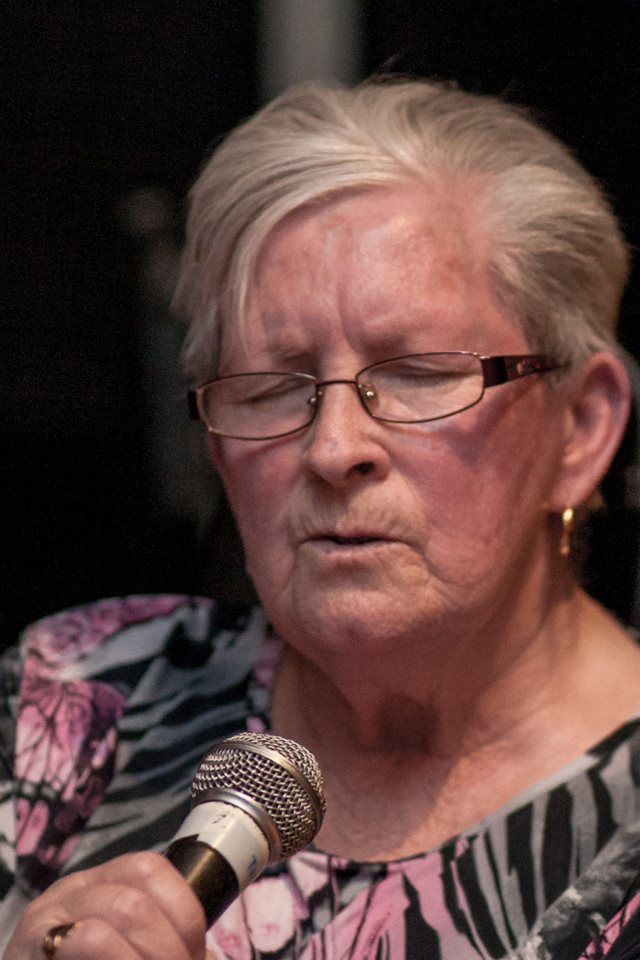 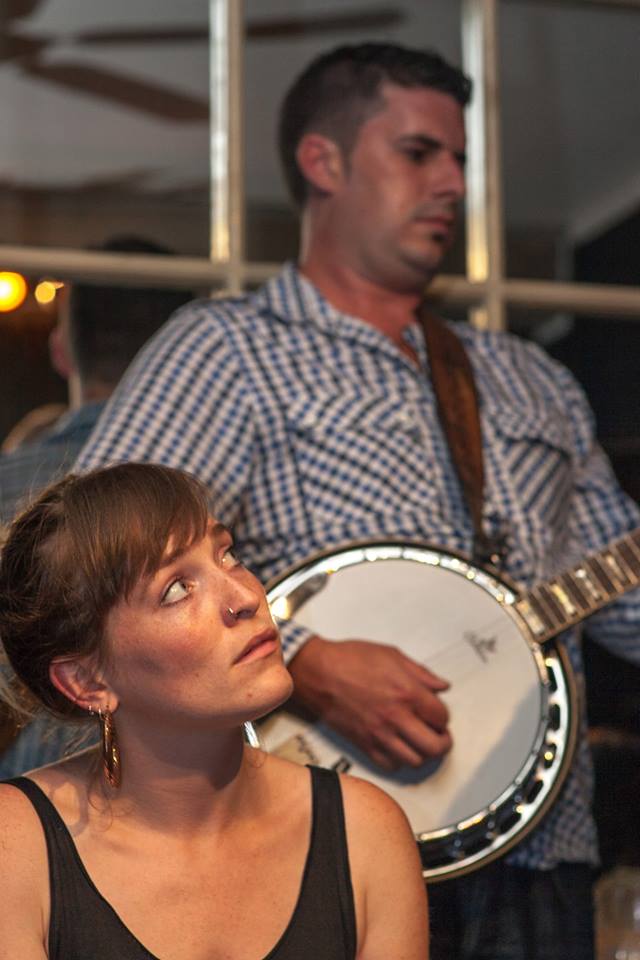 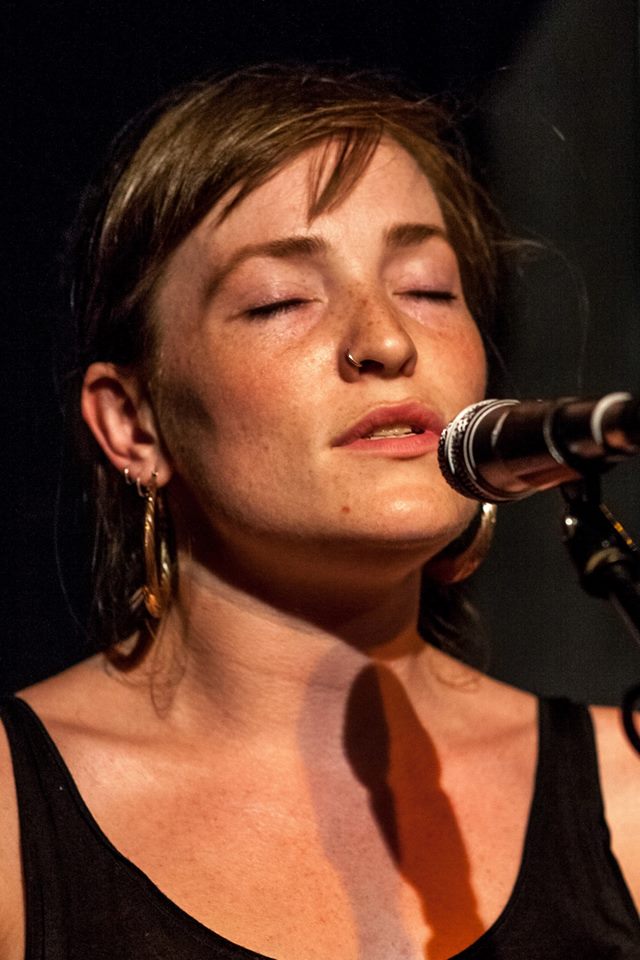 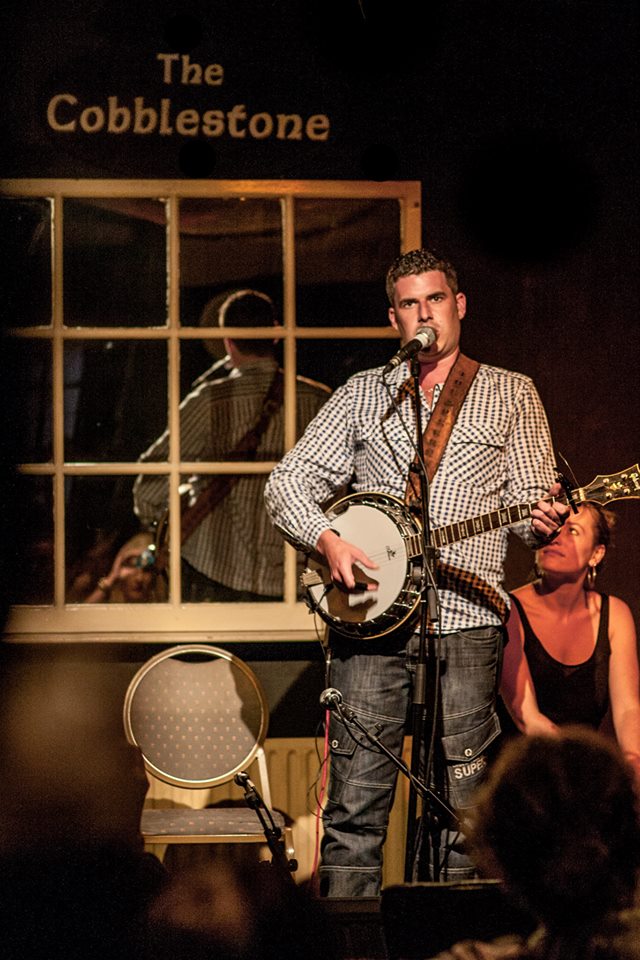 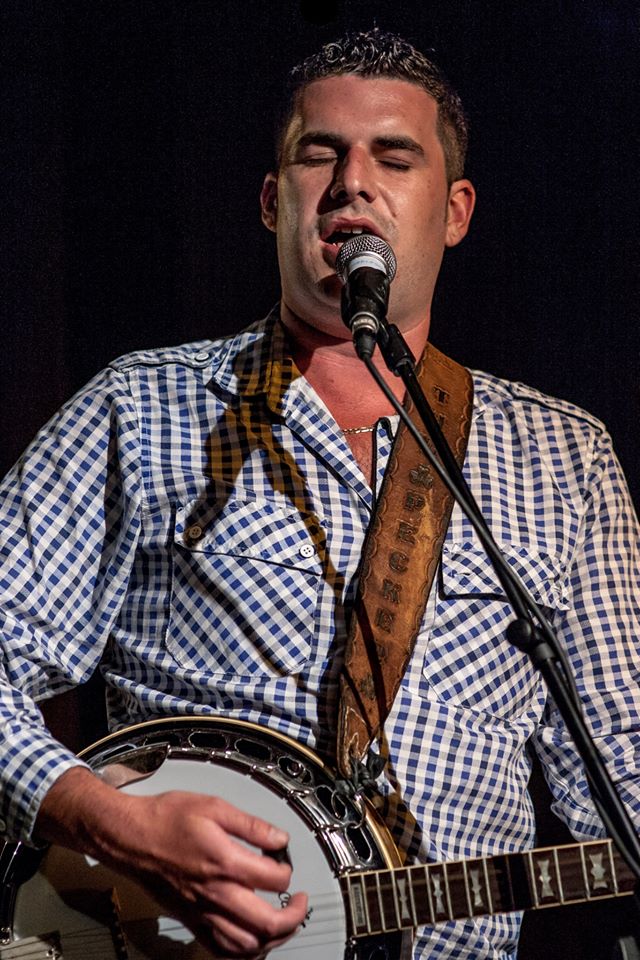