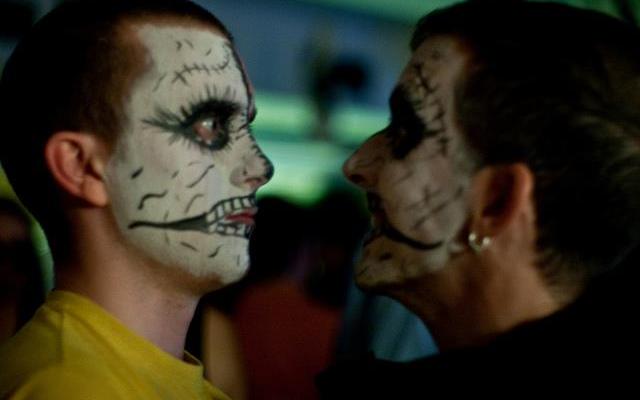 After running the venue in Rutá Live/O’Byrne’s bar on Capel Street for a year Poster Fish Promotions was formed. From September 2011 to August 2012 Poster Fish Promotions ran the Saturday night slot at the Dark Horse Inn at 1 George’s Quay, Dublin. Formerly the White Horse, the venue was steeped in history and had played host to Green Day, Whipping Boy and Therapy? It went on to host the ‘Breakfast Club’ 7am Saturday morning house and techno club. It has a rich and colourful past which Come Here To Me documented in this excellent piece.

PFP worked with a wide variety of DJs and promoters to host regular drum & bass, reggae and ska nights with some really special one-off gigs thrown into the mix.

On Hallowe’en 2011 Shige (Scotch Egg) playing as Devilman and DJ Shitmat were a last-minute addition to an already great line up just hours before the gig. The venue was packed to the rafters until the small hours when PFP organised a coach to take punters to a festival in Wicklow, which on arrival, was being raided and shut down by the police. None the less the night was fantastic, and the party continued.

In April 2012 we hosted a fundraiser for the Campaign Against the Household Tax which saw a number of elected representatives take to the decks with surprisingly good results and a little bit of support from some of our regular DJs.

The Anarchist Book Fair after-party in 2012 also took place in the Dark Horse with some of our regulars joined by Dublin hip-hop act Temper-mental MissElayneous.

On 28 April 2012 a huge crowd spilled in after Reclaim the Streets for the after party fittingly held in the Dark Horse. A riot involving incidences of police brutality had taken place outside the venue at Reclaim the Streets 10 years earlier. PFP love a good variety night and this one saw trad band Lynched joined by hip-hop artist Captain Moonlight, one of Dublin’s top Drum & Bass artists Ricky Force and two of the high kings of Irish Jungle DJ Welfare and BadManDeego along with a whole host of regulars and DJs who wandered in still in possession of their records after Reclaim the Streets.

In December 2011 Irish Reggae giant Cian Finn dropped in to sing a few songs after playing at the Occupy Dame Street camp and ended up staying all night.

After almost a year of spending nearly every Saturday night in one venue we decided we wanted a change. We really enjoyed working with Ger, the last owner of the venue, and her son and daughter Lynn and Con but we were conscious of venue-fatigue and wanted to freshen things up for our punters. Our focus started to shift to running BYOB nights in the autonomous social centre Seomra Spraoi. 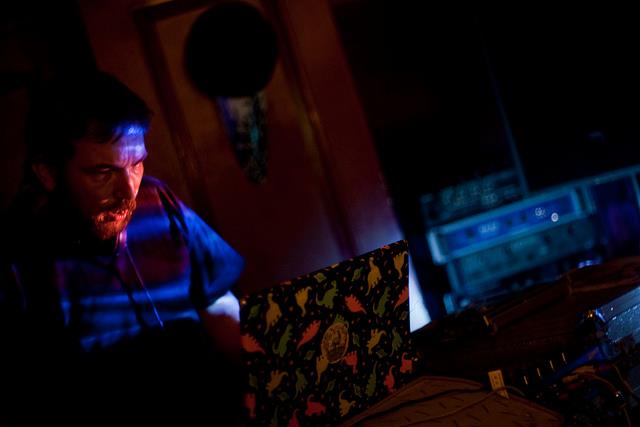 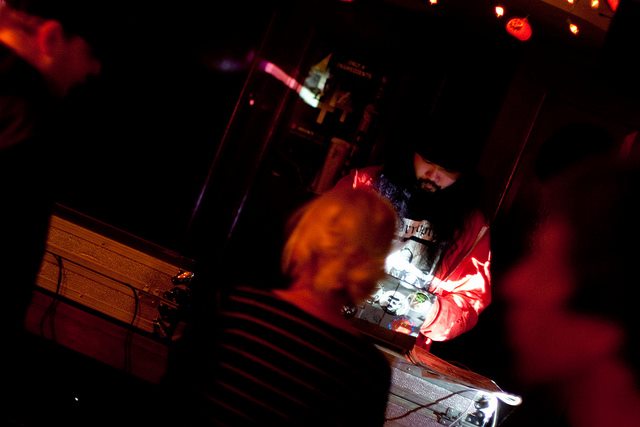 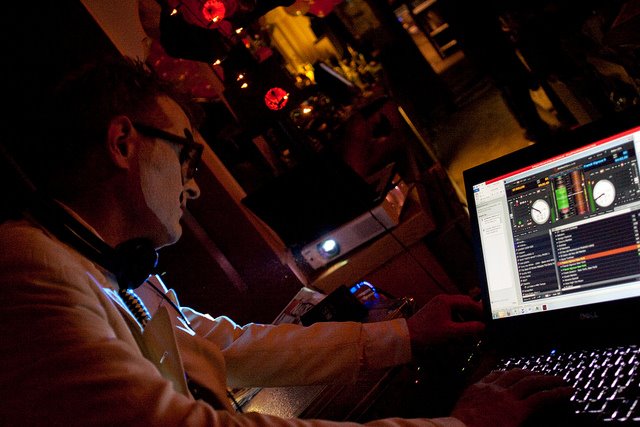 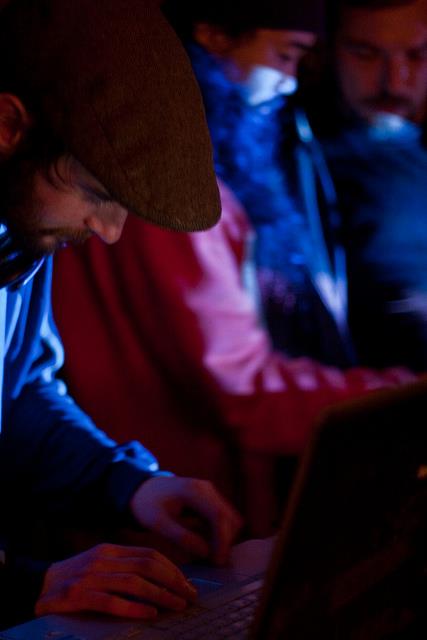 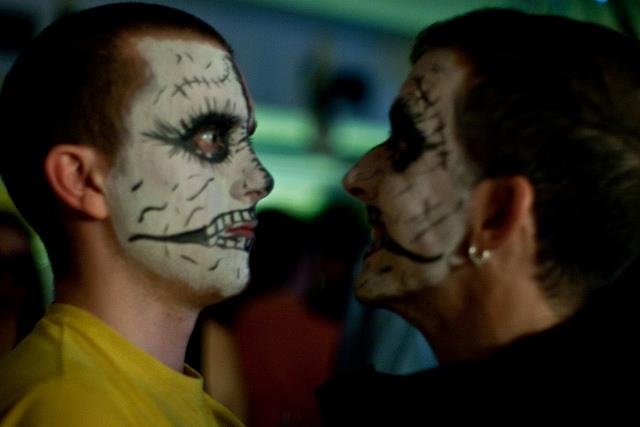